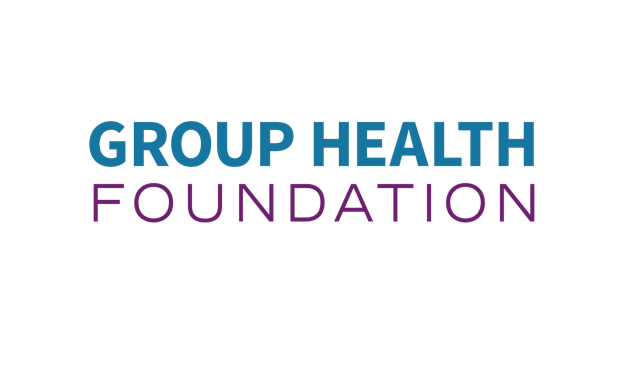 The Group Health Foundation was the single largest contributor to a 2019 initiative campaign which would have allowed affirmative action tools to be used in state hiring and college admissions.

This appears to be one of the first large-scale contributions of the new Foundation created by the acquisition of Group Health Cooperative by Kaiser Permanente.

The Foundation contributed more than $550,000 to the Washington Fairness Coalition, a campaign which raised just shy of $1.2m. The political committee shows an outstanding debt of $306,121.

A second group organizing in favor of affirmative action raised $474,613. The PAC, named One Washington Equality Campaign, shows a debt of $1.4m resulting from the collection of signatures.

Referendum 88 asked voters to decide on whether I-200 should be repealed.  I-200 made consideration of race, ethnicity, gender or other demographic information illegal when applied to state hiring decisions or college admissions.  A “yes” vote on R-88 was for repeal.

Ultimately, the referendum failed by 50.4% to 49.6%, meaning affirmative action in state hiring and college admissions will continue to be illegal.

This contribution marks a significant political foray by the Foundation which has otherwise largely refrained from significant community engagement.

The Foundation has been hiring staff, building its board, and doing some outreach into communities and cohorts to better understand the health needs of its northwest service area.