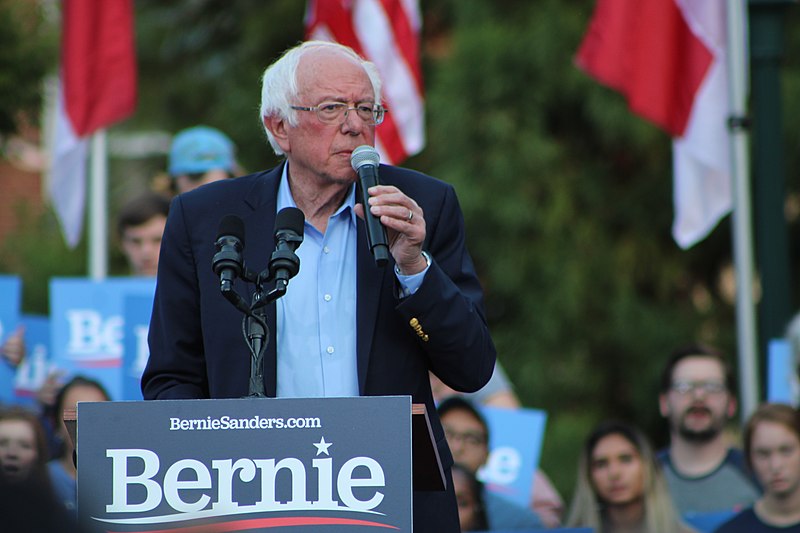 Sanders raises over $3 million in third quarter from Washington State

Presidential candidate Bernie Sanders’ campaign announced on Thursday it raised over $3 million from Washington State in the third quarter of 2019. The funding comes from nearly 153,000 donations made by almost 45,000 individuals, which the campaign says is more than any other 2020 presidential candidate.

In total, Sanders raised $25.3 million during the quarter from 1.4 million donors, setting a record for the highest total amount raised and total number of individual contributors in a single month for the Bernie 2020 campaign.

“The final day of the third quarter was the second biggest fundraising day of the campaign,” according to the announcement. “’Teacher’ was the most common occupation of Sanders’ third quarter donors, the three most common employers were Starbucks, Amazon, and Walmart, and the average donation was $18.07.”