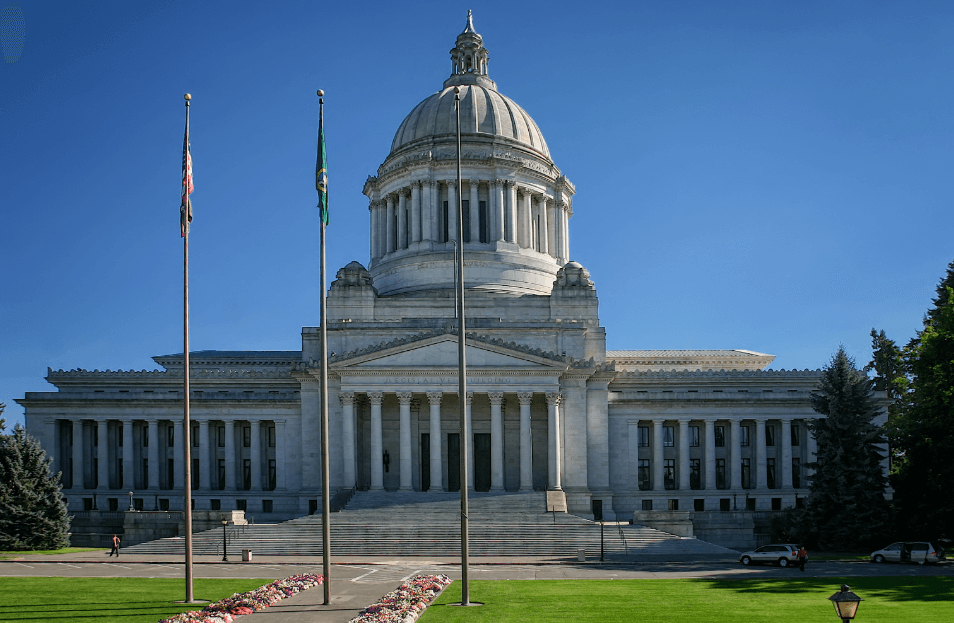 The House Democrats will caucus next week to select their new leader and presumptive Speaker. This follows Frank Chopp’s announcement that he will be leaving his leadership post.

While a number of candidates had expressed interest in the position since Chopp’s announcement, the race appears to be coming down to two choices: Rep. June Robinson (Everett) and Rep. Monica Stonier (Vancouver).

The process is tightly held as caucus members commit to keeping the details within the membership. However, in conversations with members and other key stakeholders, the race appears to be tight.

It’s possible a number of candidates will stay in the race. In such a case, and when there isn’t a majority vote winner, candidates who come in last on a ballot will be removed from future consideration. Once removed, another ballot will be cast where the process will play out again. The removed members will be free to vote for their next choice from among the remaining candidates.

Some have complained privately about the role Speaker Chopp continues to play in the process. Chopp is apparently helping both Stonier and Robinson in varying ways, though it’s not clear what those ways are. That said, as one person told me:

“This is exactly the problem with having Frank remain in the caucus. You don’t know where he is going to land and having that kind of mucking around won’t be helpful to the new leadership, whoever it is.”

Whoever it is, it’s notable that this will be the first woman to hold the Speaker’s Gavel in the history of the state. That’s a change a number of House Democratic Caucus members are excited about.

Perhaps more interesting is the geographic location of the new Speaker. They won’t be from Seattle.

When the leader post was open previously, in 1995, there were a number of non-Seattle Democrats in the caucus, from Walla Walla to Aberdeen. When the time came to select a leader, then-power broker Rep. Helen Sommers of Queen Anne, was categorically in favor of the leader coming from Seattle. That held as Chopp elevated to Speaker in 1999 (actually, it was co-speaker, but that’s another story). The Seattle delegation stuck together against challenger Rep. Lynn Kessler from Hoquiam.

However, Chopp’s election as Speaker was the first time since 1962 that a Seattle member led the chamber. Speaker John L. O’Brien led the House at that time. Since then, names like Wayne Ehlers (Parkland), Brian Ebersole (Tacoma) and Joe King (Vancouver) led the caucus, all from outside of Seattle.

Today, the caucus is much more Seattle-centric than in years past. That is even more the case when the geography expands to Puget Sound.

In the Senate, Sen. Andy Billig of Spokane enjoys support and respect from across his otherwise Seattle-centric caucus. The new House leader will assuredly, as well. However, with neither caucus led by a Seattle member, it will be interesting to see what, if any, consequences to either policy or politics arise as a result within the caucuses.

Will another Helen Sommers arise in the years ahead, and demand legislative Democrats become more Seattle-centric? We’ll see.

This article was cross-posted at our sister site, Washington State Wire.