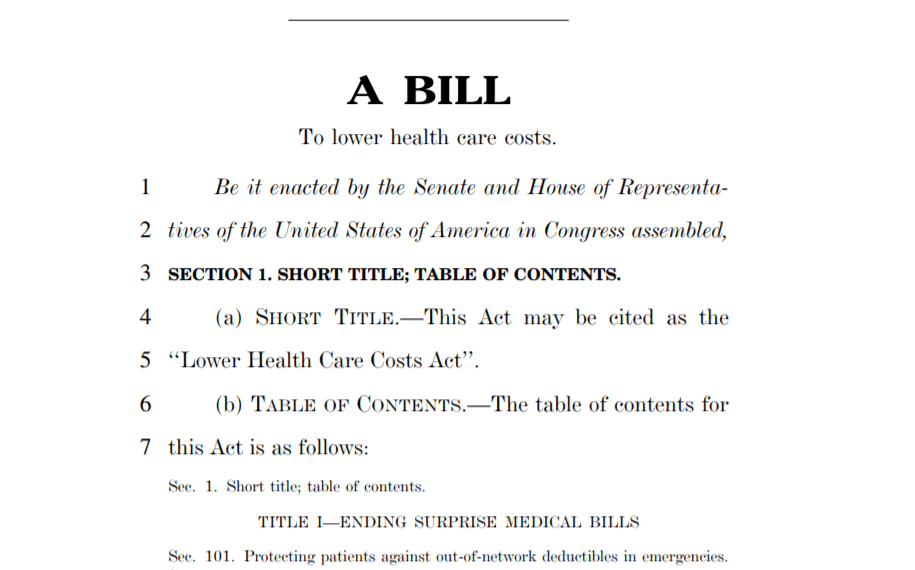 Today, Senator Patty Murray (D-WA), the top Democrat on the Senate health committee, took a major step towards lowering health costs for millions of families in Washington state and across the country. Senator Murray joined with Senator Lamar Alexander (R-TN) to introduce the Lower Health Care Costs Act of 2019 — bipartisan legislation to deliver better health care at a lower cost. The committee will vote on the bill in the coming days.

“People across the country have been facing impossible decisions to afford the care they need and are counting on us to act. So I’m glad my Republican colleagues decided to listen to families and join Democrats at the negotiating table to work on these bipartisan steps to help lower health care costs, end surprise billing, respond to issues like the maternal mortality crisis, vaccine hesitancy, and obesity, and more,” said Senator Murray. “But this must be a first step, not a last one. I hope Republicans will build on this momentum by joining us at the table on bigger health care issues too—like repairing the damage from President Trump’s health care sabotage and protecting people with pre-existing conditions.”

As a leader on the Senate health committee, Senator Murray has spearheaded efforts to reduce health costs for families across the country. Since last Congress, the Senate health committee has held five hearings on ways to reduce health care costs and four hearings on the cost of prescription drugs, including a hearing on the Lower Health Care Costs Act yesterday. Additionally, Senator Murray recently introduced bipartisan legislation to lower prescription drug costs by removing roadblocks that keep cheaper, equivalent versions of drugs from becoming available to families who need them and stopping drug companies from gaming the system to stifle competition.

Read the Section by Section of the Lower Health Care Costs Act HERE.

This press release was provided by the Office of Sen. Patty Murray.