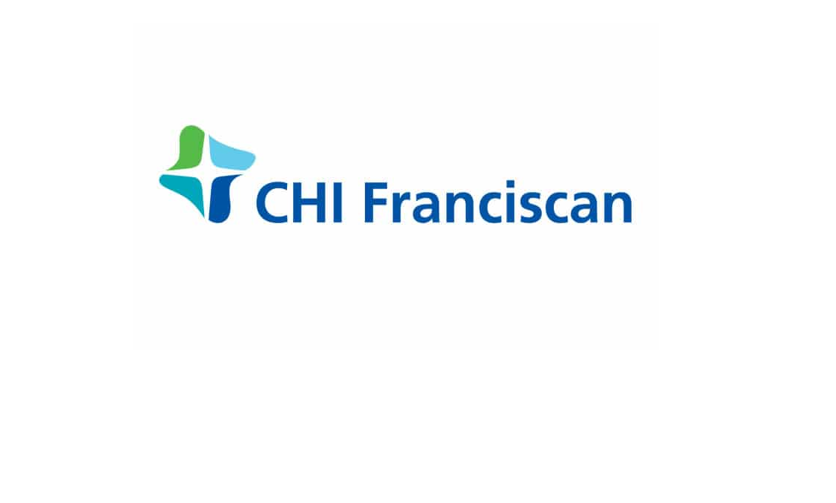 “As a non-profit, charitable organization our mission emphasizes human dignity and social justice. Last year, we cared for 2.7 million patients and saw 324,611 emergency visits. We provided $25 million in charity in 2018 alone. Neither the AG, nor our records, indicate any patient who applied for charity care was ever denied if they qualified. Out of an abundance of caution, we are exceeding the requirements of state law and providing charity compensation to patients who may be in most need, even if they never applied for charity care or did not actually qualify at the time of service.”