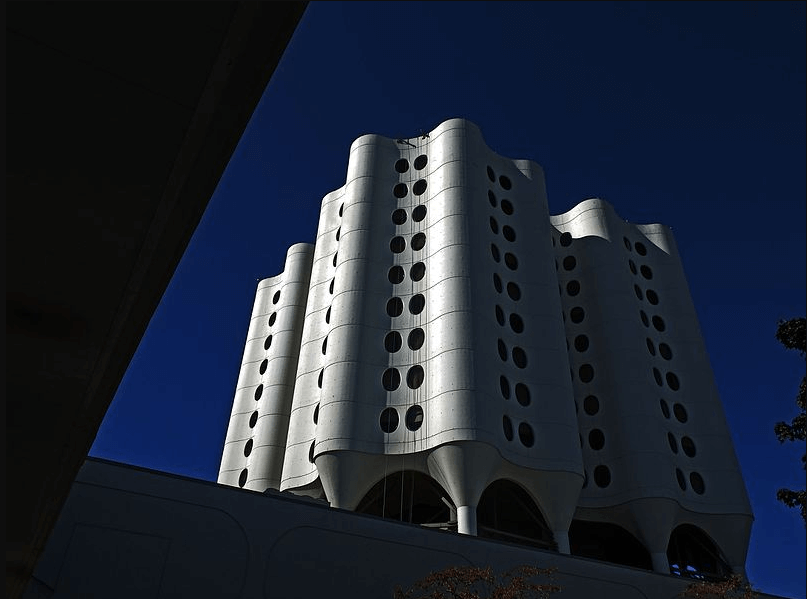 On Monday, Attorney General Bob Ferguson announced a resolution requiring St. Joseph Medical Center in Tacoma, along with seven other CHI Franciscan hospitals, to pay $2.22 million in refunds, forgive as much as $20 million in medical debt, pay the AG’s office $2.46 million, and work to repair the credit of the thousands of qualified patients who did not receive charity care in these hospitals between 2012 and 2017.

The resolution comes nearly two years after Ferguson filed a lawsuit against St. Joseph for withholding charity care from tens of thousands of low-income patients.

According to Ferguson’s lawsuit, St. Joseph violated all three of these requirements, dating back to at least 2012.

“St. Joseph undermined the purpose of the Charity Care Act… and violated the Washington Consumer Protection Act… by pressuring its low-income patients to pay for their treatment upfront while concealing the availability of charity care,” reads the lawsuit.

The lawsuit also asserts that leadership at St. Joseph knew about the issues with the hospital’s charity care program, but failed to correct it.

According to a statement announcing the lawsuit resolution, a third-party review has identified at least 5,451 charity care eligible patients who will receive $2.2 million in refunds.

There are an additional 7,000 uninsured patients that owe approximately $26 million from medical care received between 2012 and 2017. Those who were eligible for charity care during that time period will have their debt automatically forgiven.

In addition to the refunds and debt forgiveness outlined in the settlement, the resolution requires the hospitals to reform their charity care programs. Specifically, it requires St. Joseph to post charity care information on their websites and social media accounts, provide information on charity care applications through Tacoma-area media outlets, conduct education and outreach on financial assistance, and comply with state law.

The resolution also places a five-year injunction on the eight hospitals, requiring them to provide charity care for those up to 300 percent of the federal poverty guidelines. St. Joseph will also be required to provide detailed yearly reports to the State on details related to their charity care program.

“Medical debt is one of the leading reasons why families get trapped in poverty,” AG Ferguson said in a press release. “Hospitals are required to inform low-income patients about the availability of charity care. St. Joseph failed to live up to its duty, and imposed obstacles on vulnerable Washingtonians trying to access affordable care. Today’s resolution rights a wrong committed against thousands of patients across Washington.”

Editor’s Note: Since this article was published, a representative from Quinn Thomas (which handles public relations for CHI Franciscan) sent State of Reform a statement in response. Read that statement here.