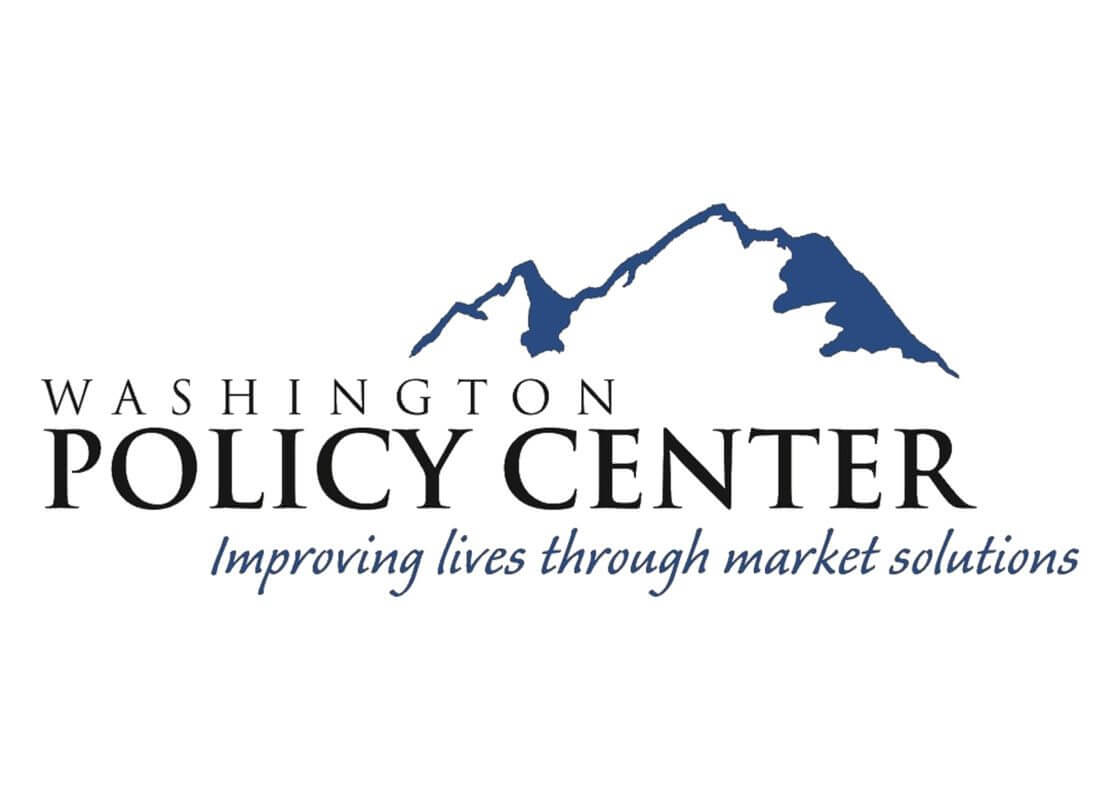 Op-ed: HB 1877 and SB 5822 to study imposing a single-payer health care system on the people of Washington state

Dr. Roger Stark is the health care policy analyst at Washington Policy Center and a retired physician. In this op-ed, Dr. Stark discusses HB 1877 / SB 5822, two bills that would provide “a pathway” to a universal health care system in Washington. Stark dives into the background of the single-payer debate, and draws from the experiences of other states and countries in regards to single payer systems.

The idea of a single-payer, government-run health care system in the United States has been debated for years. The Affordable Care Act (ACA), also known as Obamacare, has failed miserably at achieving its two main goals; providing universal health insurance (“Health care for All”) and decreasing health care costs.

Instead of replacing the ACA with effective patient-centered solutions, many elected officials and candidates on the political left are now pushing for a complete government takeover of the U.S. health care system. “Medicare for All” is being proposed nationally. Two state-level bills, HB 1877 and SB 5822, would be the first step toward a single-payer, government-based system for Washington state.

Citizens and elected officials in the U.S. have debated the merits of various universal health care proposals for over 100 years. President Franklin Roosevelt pushed for government-run health care under his New Deal initiative. Because of voter mistrust, Roosevelt removed medical services but he retained the Social Security retirement system as an important foundation for his expansion of government.

Thirty years later, President Johnson and Congress passed the Medicare and Medicaid entitlement programs. Medicare is essentially a single-payer, government-run system for seniors. People 65 years of age and older now have no other choice for major medical health insurance. Medicaid is a pure welfare entitlement for low-income people, paid for by state and federal taxpayers.

In 2010, the ACA further entrenched government into the U.S. health care system by expanding the Medicaid entitlement and by providing taxpayer subsidies to help individuals purchase health insurance in government-mandated exchanges.

Despite its failures, many advocates say the ACA did not go far enough. Americans are now debating whether the government should take over and control all aspects of our health care with a single-payer system.

The bills, introduced in the Washington Legislature this session, would require the Health Care Authority to establish a working group composed of consumers, businesses, labor, health care providers, health insurance carriers, and elected officials. The group would be charged with exploring the concept of a state-based, single-payer system that would be publicly funded and privately administered.

According to the bills, the system must:

The working group must explore options for financing of a single-payer system.

The Fraser Institute is a well-respected national think tank based in Vancouver, British Columbia. For the past 20 years, the organization has tracked waiting times for patients to receive health care in Canada. It surveys specialist physicians across 12 specialties throughout Canada. The institute recently released the waiting list data for 2018.

It found the median time for specialty treatment once a patient was referred by a primary care doctor was 20 weeks. The low was 15 weeks in Saskatchewan, with a high of 45 weeks in New Brunswick. On average, Canadians waited nine weeks to see a specialist, then waited an additional 11 weeks to receive treatment. Only 12 percent of delays in treatment were at the patient’s request.

The Canadian federal government passed the Canadian Health Care Act in 1984. It is a pure single-payer system. Every Canadian is covered by the plan and, in theory, has access to medical care. The provinces administer the plan with funding from federal taxpayers. The government determines what procedures are medically necessary based on data and statistics.

The Canadian single-payer system has created severe shortages. Medical care is rationed using long waiting lists and by limiting the number of certain medical procedures allowed. Costs and waiting times have not improved since 1984.

Simple medical problems, if not treated early, can turn into chronic or life-threatening conditions, so long wait times prolong pain and suffering for patients. Costs have skyrocketed and now represent the largest expense for every province’s budget.

Almost 90 percent of Canadians live within driving distance of the United States. For those who can afford it, quality health care is immediately available in the U.S. In reality, Canada has a two-tiered health care system, with the U.S. providing timely care for those able to travel and pay more.

Most Canadians say they like their system, but their expectations are different. Waiting 20 weeks for needed medical treatment would not be acceptable to the overwhelming majority of Americans.

Senator Bernie Sanders (I-VT) has long advocated imposing a single-payer health care system in the United States. His “Medicare for All” is a very robust and specific plan.

The non-partisan Committee for a Responsible Federal Budget (CRFB) analyzed Senator Sanders’ proposal from a financial standpoint. He calls for six new or expanded taxes. Everyone would pay 6.2 percent more in payroll tax and 2.2 percent more in income tax. This combined 8.4 percent tax increase would have the greatest impact on low-income workers, according to the analysis. Rather than receiving “free” Medicaid, these workers would have 8.4 percent less in take-home pay.

Hospitals and doctors would experience deep cuts to their reimbursement under “Medicare for All.” The plan would create unacceptably long waiting times and rationing of health care, as is now seen in Canada.

Even with these expanded taxes and reduced provider payments, the CRFB reports that multiple analysts, including the nonpartisan Congressional Budget Office, find Senator Sanders’ calculations to be short of funding needed by $14 trillion to $32 trillion over 10 years.

The overall impact on the U.S. economy and economic growth would be devastating. There are now multiple examples of countries that enacted socialist programs and ultimately became mired in stagnant economies.

Further, the Medicare program, created in 1965, was seven times over the original budget estimate by 1990. There is no reason to believe a huge government entitlement like “Medicare for All” would remain under its proposed budget.

Half of all Americans receive their health insurance from their employer or their spouse’s employer. “Medicare for All” would eliminate employer-paid health insurance and force all of these workers into the government run, single-payer plan.