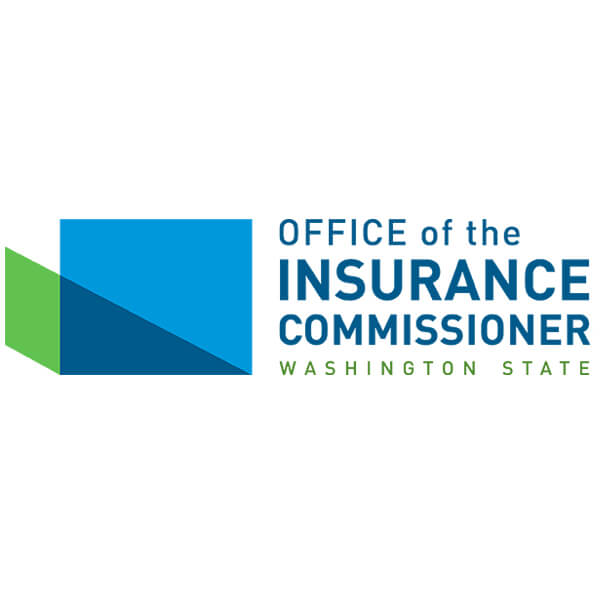 The Washington State Office of the Insurance Commissioner (OIC) presented items from its 2019 Legislative Agenda to the House Business and Financial Services and House Health Care and Wellness committees this week.

In total, OIC Legislative Director Lonnie Johns-Brown presented four items: the House Health Care and Wellness Committee will see a new surprise-billing bill, and three bills are likely to be referred to the Business and Financial Services Committee.

Surprise billing occurs when consumers have little or no time to check whether a provider is in-network before receiving care — after an emergency-room visit, or when an out-of-network specialist treats them in an in-network hospital, for example. Last year, a similar bill that aimed to protect consumers against surprise billing stalled in the Senate. Commissioner Mike Kreidler said the bill failed because some insurance commissioners and providers weren’t on-board.

Since then, Johns-Brown said they’ve seen an increased number of complaints related to surprise billing.

“So this does remain a problem for consumers in our state, and we’re very hopeful that we can come to an agreement, at least among the legislators this year, and pass a bill in 2019,” Johns-Brown said.

“So everybody has skin in the game, in terms of going to arbitration. And everybody bears risk, in terms of the risks that an arbitrator will choose the other party’s amount for what is a commercially reasonable amount,” Beyer said.

The House Business and Financial Services Committee — which Chair Rep. Steve Kirby confirmed will “probably” soon be called the “Consumer Protection and Business Committee” — is likely to see three bills from the OIC. The bills would establish:

“We think that a hundred dollars to support these fraud investigation efforts is well worth it,” Johns-Brown said.

Also included in the OIC’s 2019 Legislative Agenda: A bill that would “align Washington law with recent changes in the Medicare and Children’s Health Insurance Program (CHIP) statutes, which seek to prevent the overutilization of services.”