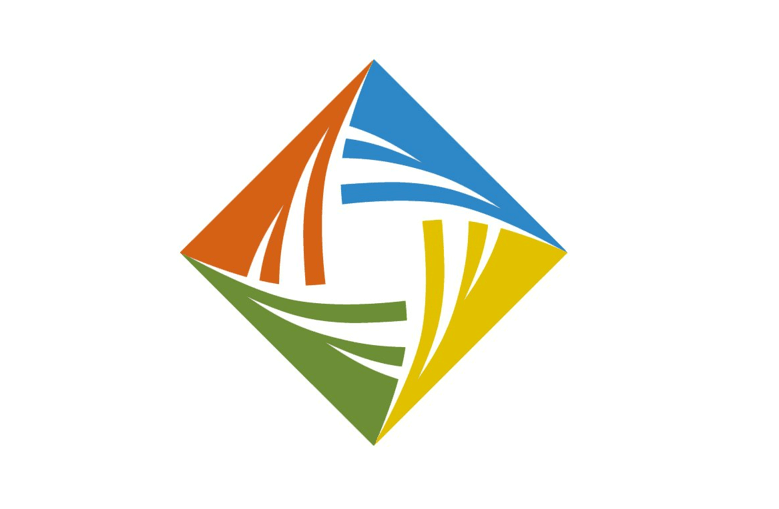 This press release was provided by Community Health Network of Washington in response to the Trump Administration’s proposed changes to “Public Charge” policies for immigrants.

The Washington Association of Community and Migrant Health Centers (WACMHC), and the Community Health Network of Washington (CHNW), along with its subsidiary non-profit managed care company, Community Health Plan of Washington (CHPW) are strongly opposed to a new proposed federal rule that would make it harder for legal immigrants to stay in the U.S. if they or family members have used certain public benefits, including Medicaid, the Children’s Health Insurance Program (CHIP), and subsidized insurance through the Affordable Care Act.

“For a parent to be penalized for protecting their child’s health is dangerous. This rule will have the direct effect of keeping people, including kids, from getting necessary preventive and non-emergency care. When conditions go untreated, we see more emergency room visits, ultimately resulting in sicker communities and higher costs. That’s not smart policy,” stated Leanne Berge, CEO of CHPW and CHNW.

“Our community health centers are already seeing worried patients shy away from necessary services for fear it will jeopardize their future. And they’re choosing not to enroll in health insurance even if they qualify. We don’t want our neighbors and classmates saying no to health care.”

Community health centers see this new proposed rule as already having harmful consequences on the low-income patients they serve.

Adds Marsalli, “The people affected by this rule are working in our communities, contributing to the economy, and trying to support their families. This rule makes it harder for them to do that, negatively affecting their wellbeing and the wellbeing of their communities.”

Continues Berge, “Legal immigrants who followed the appropriate process are having the rules changed on them midstream. We want people to let their members of Congress know that’s not acceptable.”

Together, CHNW, CHPW, and WACMHC are urging people to express their concerns about this regulation as soon as the 60-day public comment period is announced.