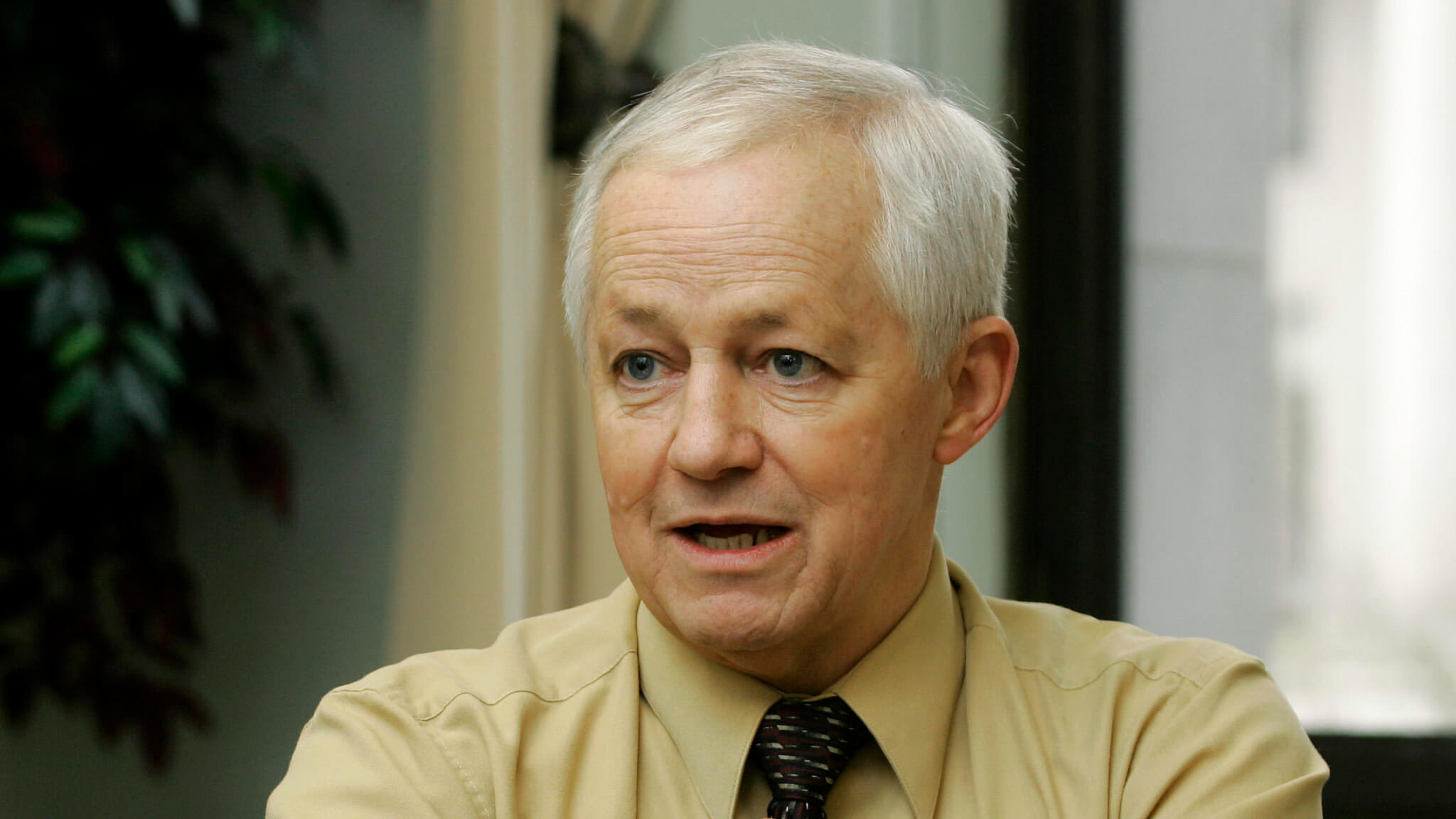 Oral arguments begin Wednesday in the Texas v. the United States lawsuit challenging the constitutionality of the Affordable Care Act. The lawsuit, which is led by 20 attorneys general and governors, argues that the repeal of the tax penalty for not having insurance renders the entire ACA unconstitutional.

In response, the Trump Administration stated it would not fully defend the law and argued that the ACA’s protections for consumers with pre-existing medical conditions should be overturned.

“Regardless of how people feel about the Affordable Care Act, an overwhelming number agree that those who endure a medical condition should never be denied the chance to get health insurance. We all have a family member or friend who has struggled with a medical condition such as high blood pressure, asthma, a behavioral health disorder or who has faced a cancer diagnosis. If we don’t know someone today, we know we will one day – it might even be us.

“I remember the consumer stories I heard before the Affordable Care Act. People were desperate to find health coverage because they’d been denied insurance repeatedly because of a pre-existing condition. The new law brought peace of mind to more than 3 million people in Washington state and 129 million people nationwide with serious medical conditions. It’s truly a protection that saves lives.

“The Trump administration’s decision to wreck these protections is heartless. Their action undermines the livelihood and stability of millions of individuals and families and is greater evidence that they value politics over people.

“Since taking office, the Trump administration and the Republican-controlled Congress have unleashed a targeted attack on the Affordable Care Act, despite the rising popularity of its protections. Now they’re attacking the most important life-saving protection in the law.

“Several Republican senators recently proposed legislation they promised would protect people with pre-existing conditions from being charged more or denied coverage. Despite their promise, it’s apparent the so-called protections they propose would fail to cover medical conditions, such as cancer, for many.

“We have a law that already offers people the best protection – it’s called the Affordable Care Act. Until and unless a viable replacement is created, the current law deserves defending in every court in this country and certainly by the administration charged with representing all people, regardless of their health.”