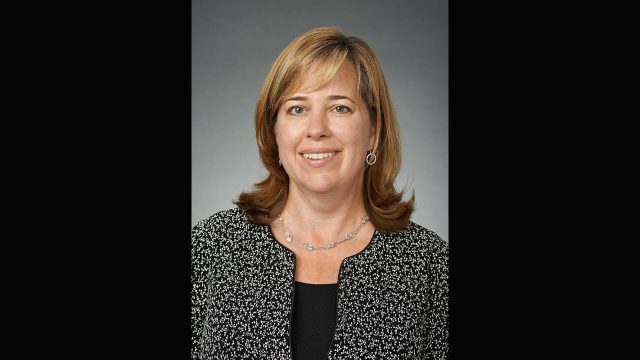 We are very disappointed to report that earlier today the House of Representatives narrowly passed the American Health Care Act (217-213). We remain opposed to this piece of legislation that would strip health insurance from so many. We will continue to push WSHA’s principles of preserving health coverage as the bill moves to the Senate.

However, I am pleased to let you know that Representatives Dave Reichert and Jaime Herrera Beutler voted no. Those “no” votes mean that half the Republican House members from our state were opposed. Representative Dan Newhouse did not vote. All of our Democratic delegation also voted no.

We have been working very closely with the American Hospital Association and our local partners to encourage our delegation to vote no. Our conversations with our delegation have been respectful and based in facts surrounding the loss of coverage the AHCA would bring.

In his statement, Rep. Reichert pointed specifically to concerns over the loss of health care coverage for people on Medicaid and for children. Rep. Herrera Beutler was also on record with concerns about impacts of the Act on children. These were our main points.

Thank you so much to our very engaged members from across the state. We urge you to reach back out to the offices of those that voted no with a huge thank you.

The action now moves to the Senate. We have a large group going to D.C. next week for the AHA Annual Meeting and will be spending time with both our Senators. They are opposed but we look forward to hearing their strategy and how we can help them defeat or significantly modify the bill in line with our principles.

Thank you again for all of your engagement in this incredibly important advocacy.