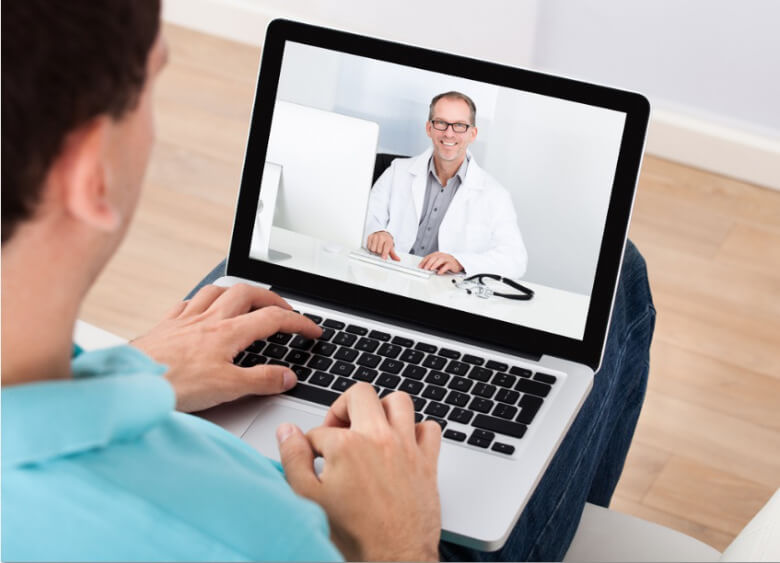 Sen. Randi Becker, R-Eatonville, is sponsoring two bills she says can expand telemedicine services, and help rural patients get health care from their own home, or a location of their own choosing.

“As long as it doesn’t compromise patient safety or the quality of care, patients should have the widest access possible to telemedicine. Mental-health patients, for example, should be able to get help through telemedicine at a site where they feel safe,” Becker said in a statement about SB 5436.

Under SB 5457 health plans would need to run at the same rates for telemedicine services as it would for the comparable in-person service, according to the bill report.

“My goal is to get the best care to the patient in a location that works for the them. Doctors should be paid for services via telemedicine just like services received in an office,” Becker said in a statement about SB 5457.

The bills reflect the changing environment in health care, wherein providing service to patients tends to be less dependent on location. Becker often acts as an advocate for rural voters in her proposed legislation, and this type of bill could help rural residents more easily access services.