Pam MacEwan on the future of the WAHBE

As we come to the close of 2016, it has become apparent that the political winds on health care at the federal level have shifted greatly and change will be coming. Like many, we at the Washington Health Benefit Exchange will be closely following what – and how much – change occurs to the Affordable Care Act and the benefits that it provides.

And as we wait, we are thinking proactively about what change may look like and how we continue to connect the one in four Washington residents who use Healthplanfinder with health insurance.

To think about the future and adapt to change, the state should think about where we have been, assess where we are today and focus on where we want to go. We need to brainstorm potential state solutions to maintain the tremendous coverage gains we’ve made and the thriving market we’ve developed. There has been an over $300 million investment made to create one of the country’s top marketplaces and ensure easy enrollment for Medicaid and commercial insurance consumers.  We don’t want that investment to go to waste.

What has become quite clear is that nobody wants to go backwards to a time when twice as many people were uninsured, premium rates rose unchecked and the market’s stability was in question. We have realized the value of allowing people to not be denied coverage, having subsidies available to help make health insurance more affordable, and more uniformity of benefits offered. Our state has done a remarkable job of building a thriving, competitive individual insurance market.

Looking forward, we should steer the policy and implementation conversations toward building on the current foundation.  Washington, DC debates on the future of the ACA are likely to be intensely partisan.  Washington State had the foresight to approach ACA implementation, including the Medicaid expansion, in a bipartisan manner.  A bipartisan dialogue will be critical to our ability to find a workable solution for the people of this state.

Until the new Congress convenes in January, we won’t know what the future holds. But it is important to use this time wisely and begin to look toward the future and how we can leverage the investments and success we’ve had in Washington State. 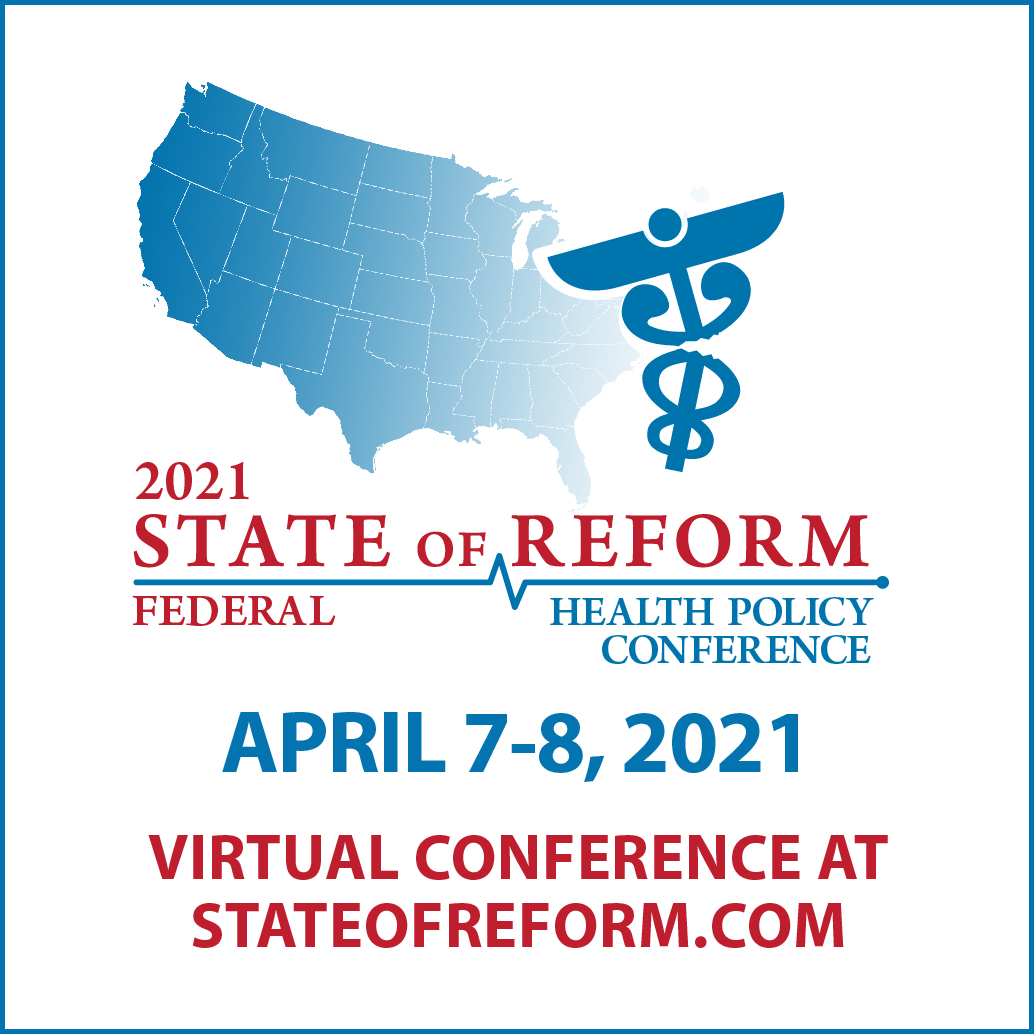