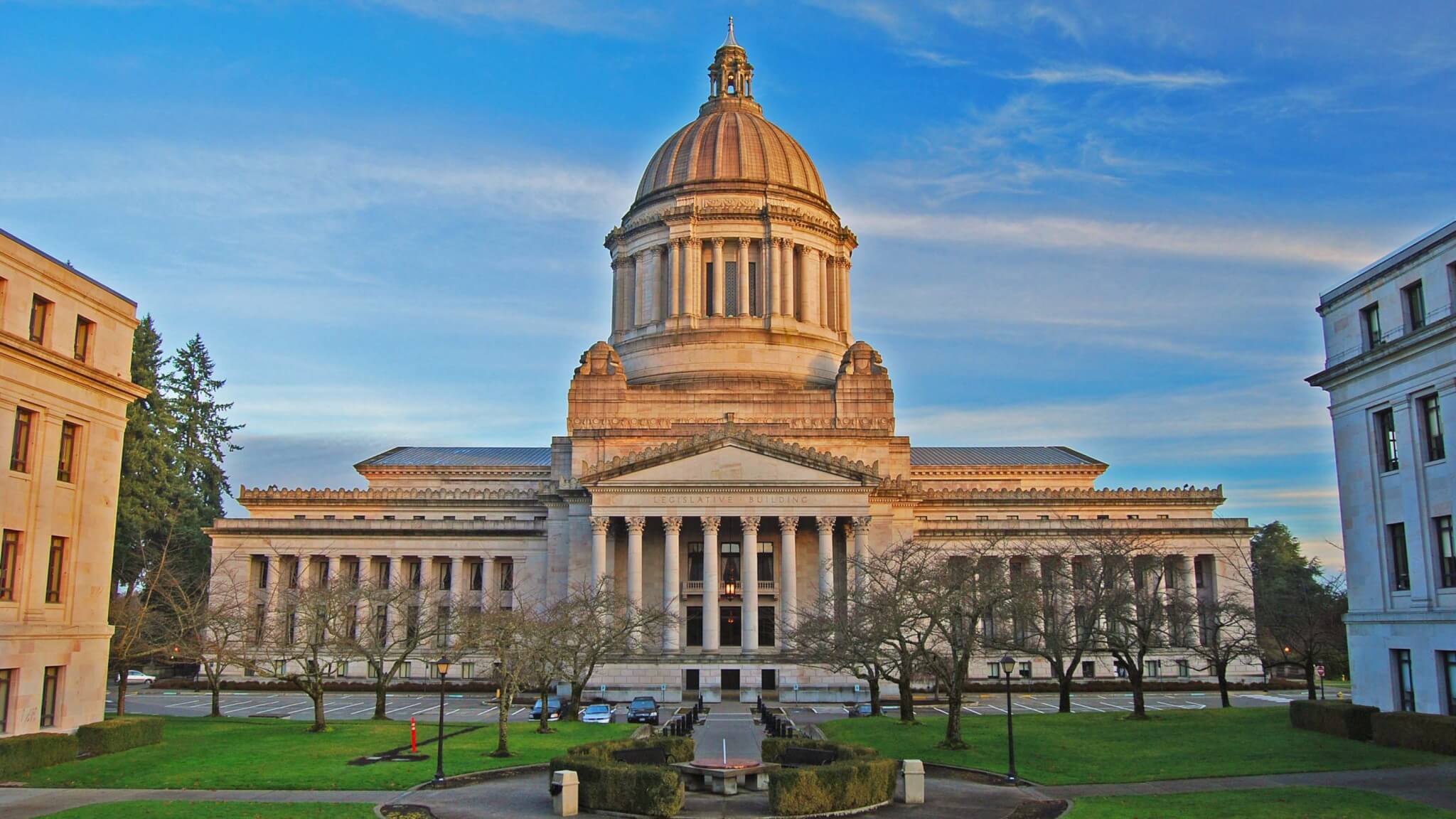 All the serious campaigns have been launched and we can begin evaluating their chances.  Yesterday was the third week of weekly candidate conference calls and I can report on some of that information.

As a minority caucus with limited fund-raising ability, we have always stressed extremely diligent candidates and local fundraising.  Although fundraising may get easier as majority status looms, we are not changing our values.   Among HROC candidates, not including incumbents, there are already 8 who have raised more than $20k and 4 who have raised more than $40k, nearly all of this from local friends, family and supporters.  This gives you a taste of how strong these people are in their communities.  We also stress doors, because there is no more effective way to overcome an incumbent than by showing the voters that a well-known local leader is willing to earn their votes the hard way.  That’s how I beat a 14 year incumbent and it is the House Republicans route to a majority.  We already have 4 candidates who have personally hit over 5,000 doors and are enroute to over 10k for the General.  Few swing-district incumbents can withstand this kind of personal effort and they can NEVER catch up.

The clear competitive races continue to be:

28, where we are committed to Mike Winkler.

31, with a selection of candidates and a very strong Republican index.

45, with Ramiro Valderama who has collected excellent local endorsements and whose opponent has lost major endorsements.

47, with Barry Knowles, a relentless local campaigner who has raised $22k from local sources.  He may be the Vincent Buys of this cycle.

Our holds are shifting.

5, Paul Graves has raised over $80k and has an extremely strong work ethic against ideological democrats who have lost repeatedly.

17, very strong Republicans in a district that has moved strongly R.  Democrats in this district seem disorganized and unmotivated.

25, with a proven winner in Joyce McDonald.

26, seemed threatened, but Democratic candidates are not making strong efforts.  Jesse Young was recently awarded the WEA endorsement which seems like an indication that this district does not seem winnable for democrats.

30, although a swing district, 30 has uncommonly active Republican incumbents.  Teri Hickel won by 10 and Linda Kochmar consistently out-performs.  It appears that Linda is the top Democratic target, however recent information indicates that even after early and well-funded attacks against her, both she and Teri remain very strong.

Other districts that may come into play include

I feel very, very good about the match-ups in this election.  Republicans have a set of new candidates with quality and diversity that has not been seen in some time.  Democrat recruits are not strong across the board.  There is a clear enthusiasm gap among activists and candidates.

It is impossible to tell what the national climate is going to be or how the top of the ticket will impact down-ballot races.  At the top, the Democratic Establishment has crushed their grass-roots activists, especially in WA.  The Republican Establishment got its ass kicked.  It remains to be seen how that impacts WA.  At the top of the state ticket, Republicans have a credible under-dog in Bill Bryant.  He is running hard and support is beginning to appear.  Democrats have a well-funded incumbent in Inslee, however the press is beginning to get vicious with him as in the recent Settle Times editorial explicitly saying in reference to Western State that “if anyone should go to jail, it should be Governor Inslee.”  No democrat is enthusiastic about their Governor and he will have no coat-tails.

I would ask all of you to consider the quality of the House Republican caucus and do your best to restore a functional 2-party system for Washington.  It is absolutely the best thing for W and your clients for there to be regular exchanges of power between the parties.

I visit a great number of candidate events and kickoffs.  Follow my FB page for remarks on those.