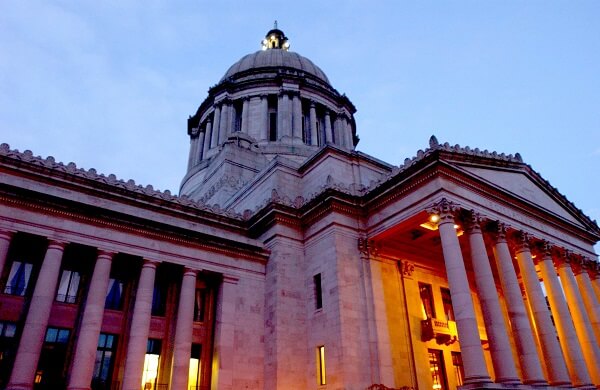 Today, the Washington State Legislature reached agreement on a supplemental budget deal which signifies the end of this year’s special session.

State of Reform has captured initial responses to the budget.

“Overall, WSHA is very pleased with the results of the 2016 state legislative session. The budget is very good for hospitals and health systems, provides significant new funding for mental health and makes no significant cuts to hospitals or health care. Additionally, important funding was provided to implement many of the WSHA-supported policy bills.”

Behavioral Health Organization reserves: WSHA was concerned about proposals to sweep significant reserves from BHOs and what that might mean for access to mental health care. The budget does not cut $43 million in the BHO operating reserves. Moving forward, the budget directs the Department of Social and Health Services (DSHS) to establish minimum and maximum reserve levels for contracts for BHOs. If a BHO is found out of compliance, DSHS will require a corrective action that, if not followed, could result in reduction in payment.

The legislature had concerns about increases in expenditures in the Health Care Authority. As a result, the budget moves a number of key functions from the HCA to the Office of Financial Management (OFM) or the legislature. These changes include transfer of the Medicaid caseload forecast function and managed care actuarial rate setting functions from HCA to OFM by July 1, 2016.

• No tax increases in final budget! The House had proposed $120 million, instead $46 million in “royalty amnesty” & $34 million in “DOR audit payment” assessments are assumed in balance sheet.‪
• The state’s renowned 4-year balanced budget requirement survives final budget agreement. Had been discussed in House to remove requirement.
• Final budget deal doesn’t appropriate money for the “McCleary contempt fine.” House had proposed $21 million in fines.
• The budget provides funding to keep charter schools open. Will Governor Inslee sign the bill?
• The budget seriously endangers the voter-approved performance audit program by taking $10 million from the State Auditor’s Office for other spending by Department of Revenue.
• There is no public records study as originally proposed by the House.
• Funding is maintained for Governor Inslee’s Results Washington management program. The Senate had originally proposed to eliminate the program.
• According to State Rep. Kevin Parker, 30 budget offers were exchanged between the House and Senate before a final deal. Will lawmakers make those offers public so we can see how the debate unfolded behind closed doors?