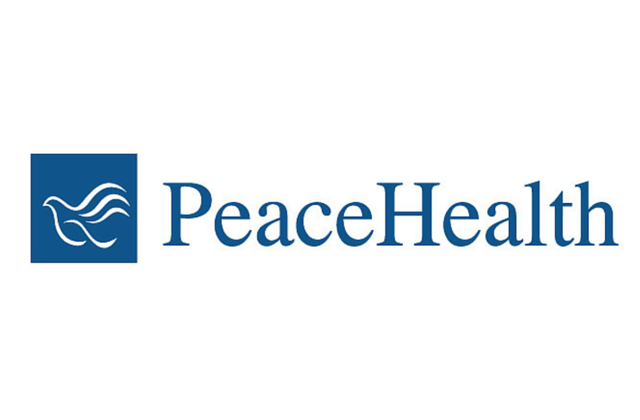 (Vancouver, WA) — Mark Adams, MD, FACS, has been named chief medical officer for PeaceHealth, a not-for-profit health system with 16,000 caregivers serving communities in Washington, Oregon and Alaska. Adams will be responsible for leading clinical strategies in the $2 billion system, including 10 hospitals, an 800-member multi-specialty group practice and a comprehensive laboratory.

He has served on the Board of Directors for Cambia Health Solutions since 2009 and was the first practicing physician to serve on the American Hospital Association Board of Trustees, a post he held for three years. His background includes many other prestigious Board appointments, and he operated a private practice in thoracic and vascular surgery for more than 20 years.

Adams received both his MD and BA in biology from the University of Pennsylvania. He conducted his general surgery residency and vascular surgery fellowship at the University of Washington, and is Washington State board-certified in general and vascular surgery. He has been recognized as one of the Best Doctors in America, as well as among America’s Top Surgeons and this month, was named a finalist for Seattle Business Magazine’s Healthcare Award.

“PeaceHealth is an organization with a great reputation and mission-driven focus,” Adams said. “I’ve been in the Northwest a long time so I know that PeaceHealth is well organized and a high integrity organization. I look for that as a differentiator.”