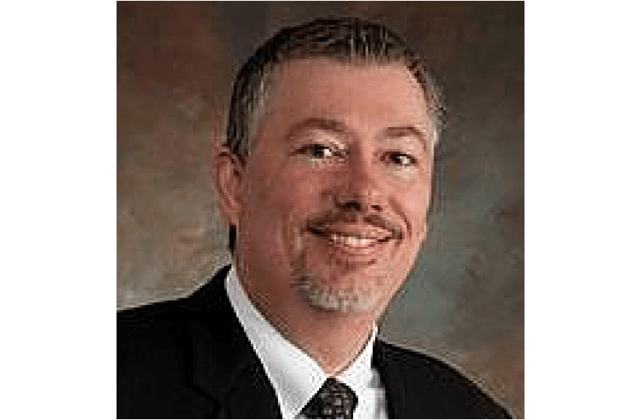 Exclusive: Lou McDermott on expanding the PEBB ACP in place for state employees

McDermott also provides an update on the closed RFA process and enrollment.

DJ Wilson: Tell me about your vision for expanding the PEBB Accountable Care Program (ACP) in place for state employees.

Lou McDermott: Regarding expansion plans for 2017, we are going to re-engage the Providence Health System for continued negotiation. We are going to ask our partners, the Puget Sound High Value Network and UW Medicine, to send us proposals about expanding into other counties in 2017.

DW: Will expansion include a full RFA open to other entities? Or will it only be open to these three networks?

LM: We will not be doing a new RFA for this product. When we reviewed the previous RFA responses, we came down to the top three: High Value, UW, and Providence. We came to terms with two, but not three.

The RFA process was so complex that, if we aren’t able to come to terms with Providence, I don’t have time to do a new RFA process and hit ’17. I just don’t know if it’s possible. It would be extremely, extremely tight.

So we need to put our best foot forward with Providence and our other two partners and see what we can do there with expansion.

I don’t think there is much time for slippage.

DW: When Providence pulled out of the PEBB product negotiations, a number of heads turned. How would you characterize the differences between the HCA and Providence?

And, for the record, Providence didn’t pull out. We were unable to come to terms. Nobody left the table. Between their final offer and our final review, we couldn’t make a deal. I’ve heard people characterize it that way and that just isn’t accurate.

DW: Give me an update on enrollment in the ACP product.

LM: The enrollment is 10,200 for the ACP, including spouses and dependents. We felt that we needed 10,000 members achieve critical mass from an actuarial perspective. You have to have enough members in the product to keep our partners interested. So if we’re demanding member performance, all the bells and whistles, care transformation, all of these things – they’re not going to do it for 50 people. So, we thought 10,000 was the critical mass number and we feel very fortunate to hit it. Based on all of the numbers I heard from the actuaries, from finance, from programs, I felt 10,000 was enough to ensure the success of the strategy.

I think next year will be a key year in the product cycle. If people bail out of the product, have an unfavorable experience, sthare that with their friends and co-workers, and we see a downward trend in enrollment, then the product may not survive. So I’m hoping we see an upward trend heading into 2017.

DW: Is that enrollment breakdown about 50-50 between the two networks?

DW: Where does Group Health come into play with PEBB lives?

LM: Group Health has a fully insured product that we purchase, and they invested in a new product this year called Sound Choice. And we have about 1,600 people in the Sound Choice product.

DW: Tell me about the geographic expansion. How do you expect to expand throughout the state? What are the next steps there?

However, our partners have relationships in place. This ACP contract is complex. And maybe they look at a populous county like Spokane, and they think they can’t get to Spokane even if we have a high number of state employees there. But maybe because of relationships they can do Yakima. So, maybe we’d go there but not Spokane.

Our preference is to hit the high PEB member counties first, but we need to be flexible there and work with our partners and their relationships.

DW: Internally, how much was the PEBB RFA and roll out informed by the HCA’s contracting experience on the Medicaid side? Were those distinct and separate engagements or was there some cross-collaboration there?

LM: They were distinct and separate, however, when you have members of the team who flow between the two areas – like Nathan Johnson, for example – then it would be hard to say that there was no connection at all. I think there was connection between the people we used on the team rather than documentation or anything like that.

So, there was no template that we went off of from the Medicaid work. In fact much of our template came from watching the work of Boeing with their two networks.