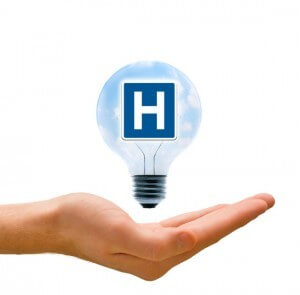 A new study released by the Health Care Pricing Project gives a first look at payment claims data from 88 million lives from three health plan giants—Aetna, UnitedHealth, and Humana. The numbers demonstrate a substantial difference in hospital negotiated prices for services nationally (tenfold), but also within a region. In Seattle alone, prices for a specific hospital service varied by a factor of four. The study suggests that unlike Medicare spending, private insurance spends are determined almost entirely by market power.

In one example, the pricing for Cesarean Section was compared across ten Seattle hospitals. The negotiated price varied from just over $4,000 to nearly $16,000 for this service. Researchers noted that in a market like St. Louis, where there is more competition, this same service is negotiated closer to $3,000. 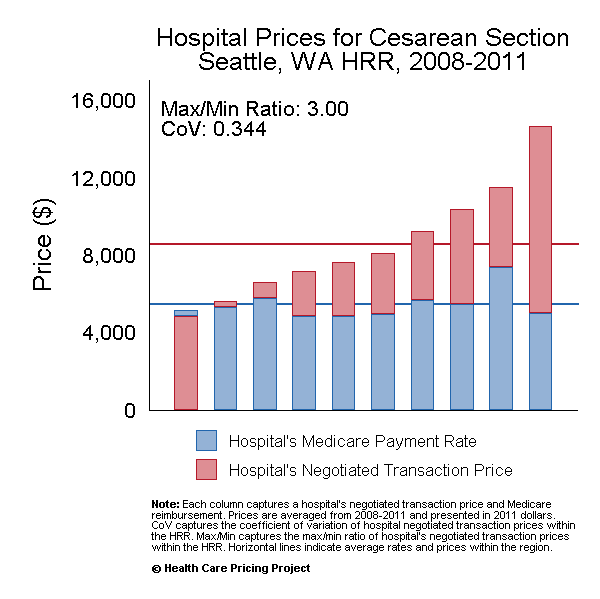 Researchers suggest that pricing correlates directly to market power. While providers’ negotiated transaction prices in the Medicare space are regulated, prices in private insurance are determined unequivocally by leverage of hospitals in that area.

“For years, hospital executives have defended these prices saying it’s about quality or they see sicker patients, or lots of folks on Medicare…That’s just not true,” said study co-author and Yale University economist Zack Cooper. “Market power matters more than the rest.”

Additionally, areas with one dominant hospital system serving the region—or monopoly—demonstrated 15.3 percent higher prices than markets with four or more hospitals. Duopoly hospital markets showed prices that were on average 6.4 percent higher and triopoly markets were 4.8 percent higher in pricing.

Until recently, hospital rates negotiated by health plans were considered ‘proprietary’ information and thus unavailable to researchers. This black box made it impossible to see how providers’ negotiated prices influence overall health spending for the privately insured, who make up 60 percent of the population and pay for a third of health care spending.

But after combing through roughly 3 billion claims (which represent 27.6 percent of individuals nationally with employer-sponsored coverage) the study found that previous conclusions about health care spending extrapolated from Medicare data have a weak correlation (0.14) at best.

States that relied on this data to point to decreased health care costs may find that they have not actually decreased their health care spend at all when looking at private insurance costs. 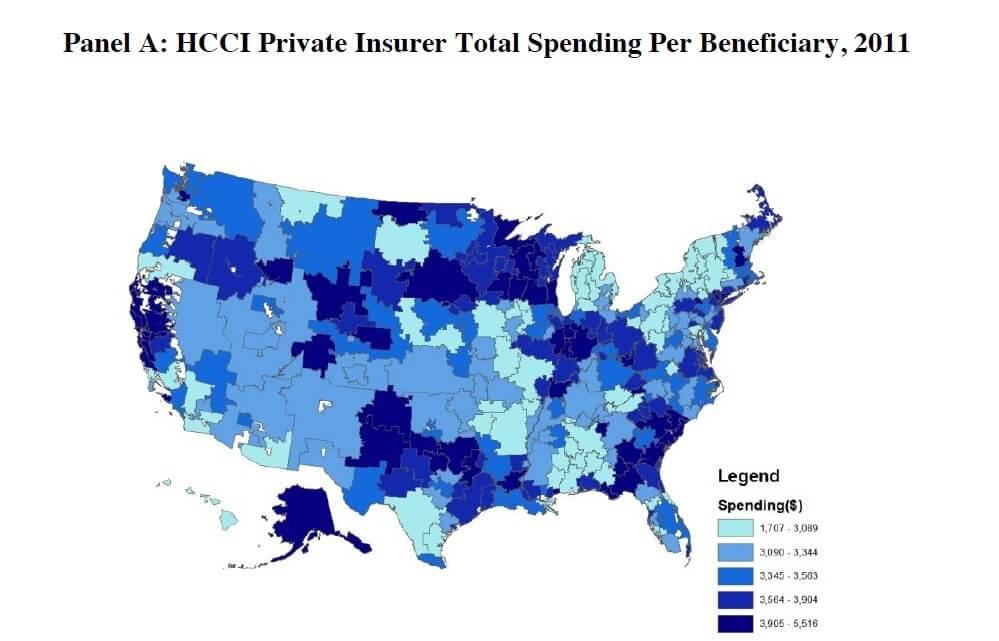 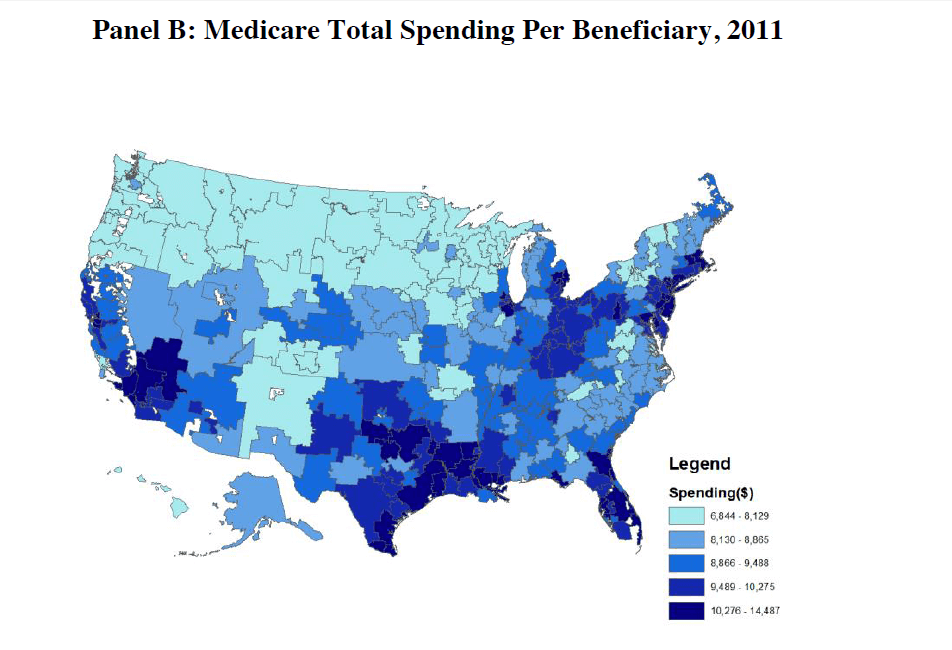 The study also opens questions to the over 1,200 hospital mergers and acquisitions that have taken place in the US since 1994 as well as the current wave of health insurer consolidations which will have an effect on market power.

Cooper told Marketplace Healthcare that he would like to see the new data begin a dialogue about pricing transparency.

“What I’d really love to see happen is these large employers to say, ‘Wait a second, this is absurd. Why do MRI prices vary by a factor of nine within my city?’” said Cooper.