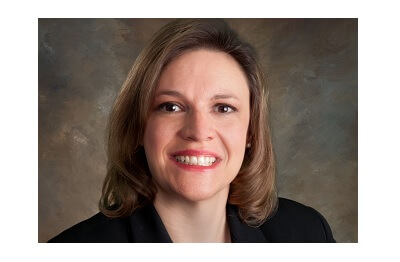 WAHBE Director of Operations on Moda and CUP withdrawals

Beth Walter, Director of Operations at the Washington Health Benefit Exchange (WAHBE), commented on the market withdrawals of Moda Health and Columbia United Providers at the WAHBE All-Committee Group Meeting today. Below are her remarks on the impact of the two carriers leaving to the individual and SHOP markets:

The enrollees that were in these plans in 2015 were not negatively impacted by the withdrawal. We coordinated with these carriers and with the OIC on getting communications out to the effected enrollees, notifying brokers, notifying the call center, and really making sure that everyone was informed on the withdrawal and what it meant for the enrollees.

We were able to remove the 2016 plans from the Washington Healthplanfinder. In the case of Moda, we were able to do that before Open Enrollment began, so that no one would go in for 2016 coverage and select Moda.

The withdrawal didn’t impact enrollees’ 2015 coverage, so this was very good. People enrolled for 2015 are able to stay enrolled with the two plans for the remainder of the year.

There were some people who were enrolled in 2015 who went through our first auto-enrollment batch run and were auto enrolled in these plans for 2016. In that case, we did notify the enrollees that the plans would no longer be available in 2016 and removed them from the auto-enrollment process. They received written notification on this. The notification instructed them on steps to take to enroll in a different plan. But we also did phone outreach with these people.

So we’ve done everything we can to make sure that these enrollees are ready to go for their 2016 coverage in a different plan.