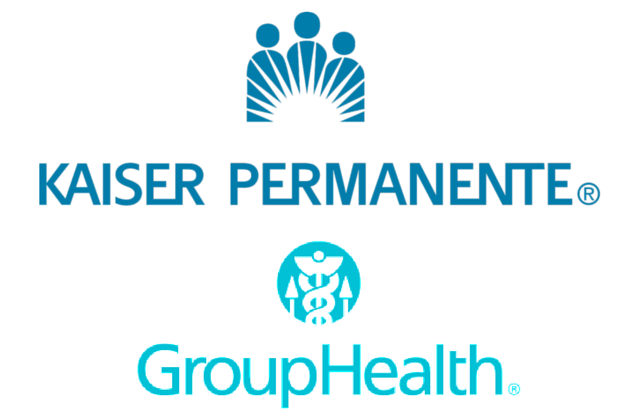 Two Questions From The Group Health Acquisition By Kaiser Permanente

The news last week that Group Health was being purchased by Kaiser Permanente was big news for a host of reasons.  I think it turned heads across the industry, though it didn’t catch many off guard.  That Group Health was looking for a partner has been a poorly kept secret throughout much of 2015.  Moreover, the move appears to make sense for both parties across a number of levels.

The real question running through those turning heads in Puget Sound may well have been “What does this mean for me and my organization?”

Here are two questions – implications, perhaps – of the deal that we’ll be keeping our eye on.

However, Kaiser Permanente sometimes takes a different approach.  At Kaiser, once a market gains enough patient volume, they will sometimes own their own hospitals, acquiring them when necessary, but building them when possible.  Through this approach, they are able keep a close handle on inpatient services which in some cases can equal roughly 50% of a health care spend.

By keeping a lid on these costs, Kaiser is able to offer a very price competitive premium for its HMO product.  Because price sensitivity is so high among insurance consumers, they are often able to dominate the commercial market, particularly the small group market, in a number of states.

Now, that’s not always the case. Kaiser has seven regions in the US (Group Health with make up the 8th), and where there are strong provider relationships, Kaiser has not opted to build or acquire their own hospital.  In Colorado, where Kaiser has operated for 46 years, they have 620,000 members but have never built or owned hospitals there.

Kaiser and Group Health have both told me there are absolutely no plans to create their own hospital, and that the new organization will adhere to their 10 year contracts with Providence in any case.

That said, if I were a struggling independent hospital located in Seattle, I’d probably be calling Kaiser to see what a future together might look like.

2.  National trends have come to the northwest

Consolidation among provider groups and health plans has been a national story throughout much of the post-ACA period.  Big names are coming together and fundamentally re-aligning markets.

In Washington State, we’ve seen quite a bit of hospital merger activity but health plans have side-stepped much of that.

The Kaiser-GHC alignment changes that and, over time, could bring new pressure to the other big, independent health plans in Washington State.  In theory, and if executed well, the Kaiser-GHC arrangement could bring a much larger scale of operations that would lower the per unit cost of overhead, innovation and technology investments.

Premera and Regence are probably both watching this transaction closely, though I bet they’ve already been thinking about this very alignment for some time.

Both have operations in multiple states, through their Blue license and non-Blue licensed operations.  But their scale may not be big enough to compete against effective market penetration executed well by national plans.  And, since both players could be solid partners for national players looking to expand, it’s reasonable to assume that both plans have fielded a call or two of interest.

Providence is becoming more actively engaged in the risk-bearing space, and closely partners with Premera in Washington, Oregon and Alaska. An alignment there could make a lot of sense for both entities.

Anthem, a Blue plan, is expanding rapidly in the US, and has a footprint in the northwest through Amerigroup.  That will will grow when the acquisition of Cigna is completed.  It would make some sense that Anthem was in the hunt to expand even further in the northwest commercial market to help support both existing brands.

HCSC, the nation’s largest consumer-owned health plan is also worth watching.  As Anthem grows as a for-profit Blue plan, non-profit Blue licensees have not been terribly excited about it.  Some have been rumored to be organizing a unifying coalition in response.  HCSC is on that short list of rumored actors.  It had a merger deal with Regence in 2001, but which they set aside at the time. Because of the non-profit licensees here, HCSC might find interested partners

The bottom line is that consolidation is happening nationally, and sooner or later that’s going to come to Washington.  This Kaiser deal may be just the beginning on the insurance carrier side of things.  But, I don’t think it will be the last.

I think both statements have some merit to them.  But, since the ACA passed in 2010, I’ve heard a couple of things repeatedly from senior industry execs I respect and trust.

1.  The ACA is catalyzing a fundamental shift already underway.

2.  There will be a major shakeout among players in health care.

3.  The smart organizations typically think they are too small and too slow (even when they are relatively large and nimble), so they are looking to get bigger and create a culture of active reform.

5.  Everybody is talking to everybody.

This acquisition fits smartly within those observations, and seems to make sense from about every angle we’ve considered.  We’ll see how it plays out.