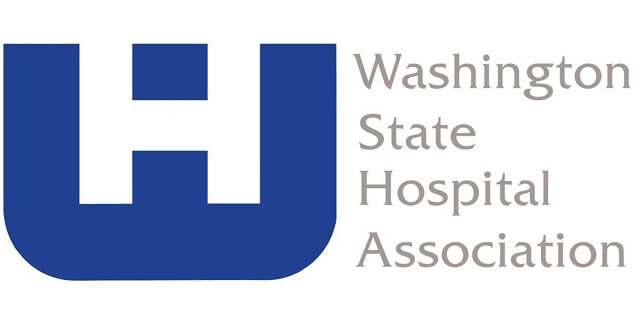 Release from WSHA on Governor’s Budget

The Governor had an additional $245 million in revenue to work with, in part thanks to the state’s economic growth. He also proposed closing tax loopholes and spending money out of the budget stabilization account. He faced a number of issues requiring significant spending – including paying for last summer’s wildfires and increasing prescription drug costs.

We thank the Governor, in particular, for his support of mental health, one of WSHA’s top legislative priorities. The budget provides more than $90 million in mental health investments:

Funding for mental health is a top priority for WSHA. The backlog of patients waiting to be transferred to the state’s psychiatric facilities is particularly taxing on the health care community. Patients in need of long-term treatment (more than 90 days) should be transferred to a state psychiatric hospital, allowing local hospitals to provide short-term psychiatric care, as intended. Many patients in need of long-term care are housed in these short-term facilities at local hospitals.

Next steps:
The Legislature will convene on Jan. 11, 2016. Both the House and Senate will propose their own versions of the budget, and then all sides must negotiate a budget all can agree to. WSHA will continue to advocate for key budget priorities, and urges members to communicate with their own legislators about the need for funding mental health.