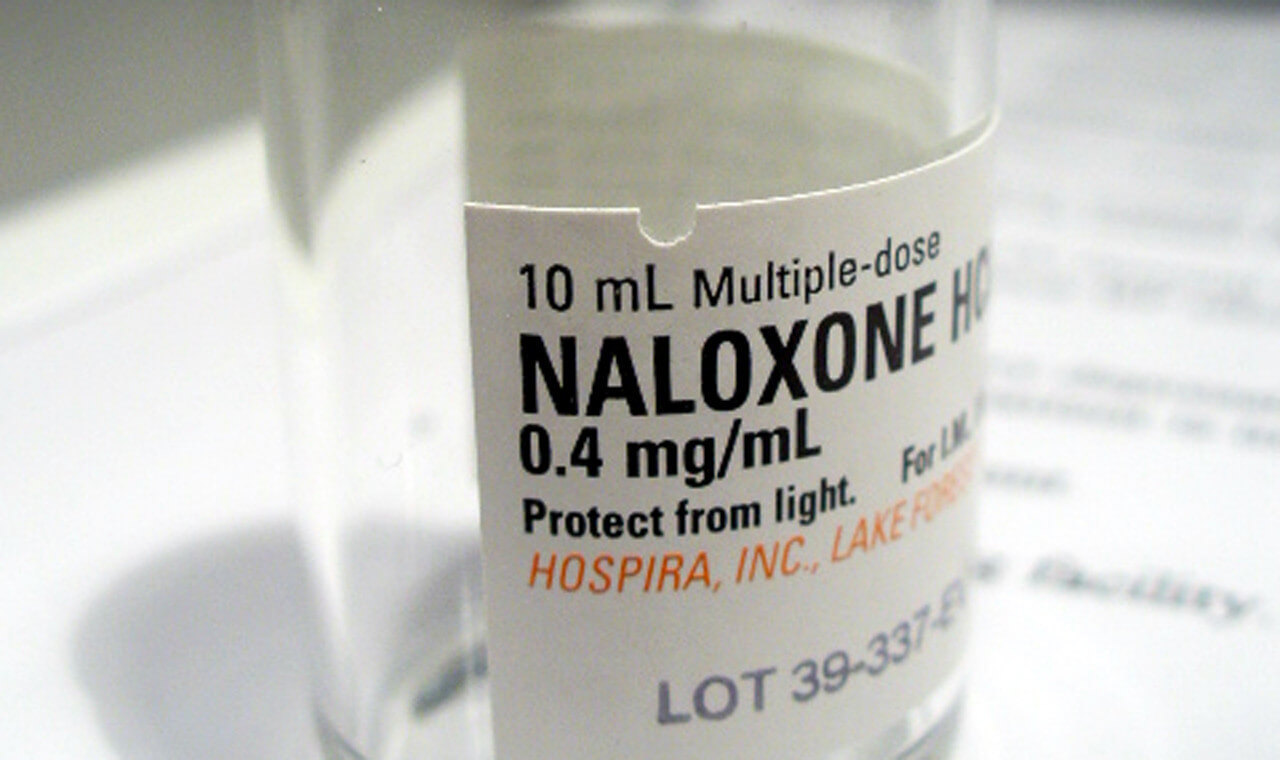 This week, the Food and Drug Administration (FDA) approved a nasal spray version of naloxone hydrochloride commonly referred to as Narcan via the priority review process. Narcan is an emergency treatment that can stop an opioid overdose.

The approval is a welcome addition to the fight against the nation’s heroin epidemic. While there are multiple manufacturers of the injection of Narcan, this is the first FDA approved nasal spray. The newly-approved nasal spray is made by ADAPT Pharma headquartered in Dublin, Ireland and Pennsylvania. The nasal spray is aimed at being easier to administer. The dose is pre-measured and can be administered to children or adults.

Washington state Gov. Jay Inslee commented on the issue in a written statement, highlighting the need to address the over-prescription of opiods to combat heroin use:

“Across our state, we are seeing the terrible effects of heroin and prescription narcotics on our families, friends and communities…Although more must be done, we’ve made significant progress in reducing overprescribing of opioids, and with health care reform, a record number of families who just a few years ago had no medical coverage and limited means to regain their health, can now seek treatment for substance use disorders.”

The number of deaths by heroin overdose in Washington State has doubled to 293 since 2008, with the most common occurring in the 25-34 age range. Over the summer, Washington passed HB1671(Naloxone Law) making it easier for the life saving drug to be distributed.