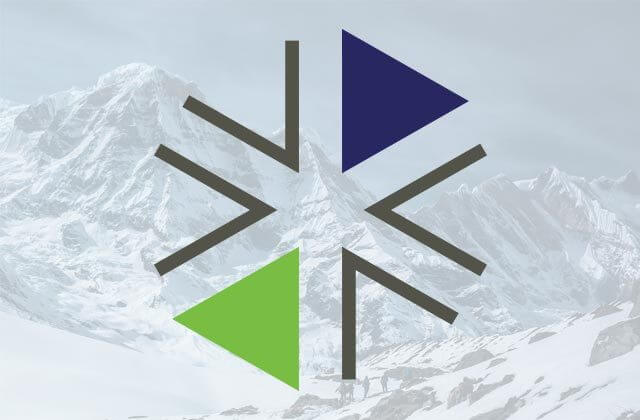 Columbia United Providers (CUP) this week informed the Office of the Insurance Commissioner that it is voluntarily withdrawing from the individual health insurance market.

The company, which is based in Vancouver, Wash., also said that it intends to sell its Medicaid business to Molina Healthcare. That proposal is subject to approval by the Insurance Commissioner.

Here are answers to some questions about CUP’s announcement:

Why did CUP voluntarily withdraw from Washington?

The company cited business reasons for the voluntary withdrawal. How does CUP’s withdrawal affect the Washington health insurance market?
CUP offered individual plans in Clark County only. As of November 2015, CUP had fewer than 100 enrollees in the individual market. These plans were offered only through the Washington Health Benefit Exchange. The company also managed insurance coverage for about 55,000 enrollees in Medicaid plans in Clark County. The Washington Health Care Authority (HCA) oversees Medicaid in Washington. HCA is aware of CUP’s withdrawal from the Washington market and its proposal to sell its Medicaid business to Molina Healthcare. How does this affect those who enrolled in Exchange plans?
The Health Benefit Exchange is aware of CUP’s withdrawal and proposed sale. The Exchange is reaching out to any enrollees who selected CUP for 2016 to assist them in choosing another plan. CUP 2015 enrollees will be covered through the end of the year and can select alternate coverage for 2016. Any CUP enrollee who wants to change coverage for the remainder of 2015 may request a special enrollment.How will current enrollees be notified CUP’s decision?
The company is responsible for notifying, by Nov. 19, 2015, all individuals who have purchased individual coverage through CUP, to be effective on or after Jan. 1, 2016, that their coverage is terminated. The company’s plans will no longer be listed on the Washington Healthplanfinder. Even with CUP’s voluntary withdrawal, Washington remains a competitive market with a wide selection of choices. There are five companies that sell individual plans in Clark County. Overall in Washington, there are 14 insurers and more than 200 plans available for consumers for coverage in 2016. Will existing claims be paid?
Washington state insurance law requires that all claims be paid and that company make plans for payment. At this time there is no concern about the company paying existing claims for enrollees in its Washington plans.