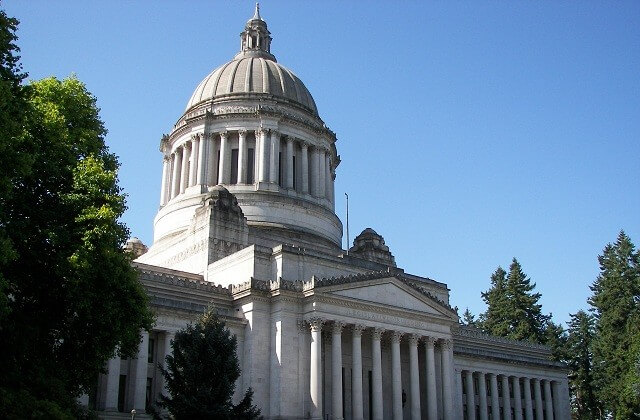 OLYMPIA — On Tuesday the House Appropriations Committee approved a second updated budget proposal. The much debated budget for the Washington Health Benefit Exchange continues to inch towards a middle ground. In the latest proposal, the House includes $110 million for the Exchange budget, which is $14 million less than the House’s original proposal. However, it is still more than $26 million higher than the Senate’s proposal. In either case, the Exchange’s original budget request of $127 million appears well off the table. This all but guarantees the need for an increased assessment on insurance carriers in 2016 and beyond.

While the House’s bottom line continues to edge closer to the Senate’s, they remain far apart both in funding streams and policy. The Senate has proposed significant changes to Exchange funding, with a bare bones, $83.7 million budget proposal that would move revenues collected from the premium tax from the Exchange to the general fund while restricting the Exchange’s ability to raise revenue through the carrier assessment.

The Exchange has based its placeholder carrier assessment for 2016 on the Senate proposal. This resulted in a projected 225 percent increase in the assessment, bringing it to $13.66 per member per month. Exchange staff reported to carriers that this figure was subject to change upon finalization of the budget. However, as previously reported, should the Senate’s Exchange reform bill, SB 6089, pass, it would be difficult for the Exchange to sustain itself.

The House budget would result in an increased, but sustainable, carrier assessment. Based on our estimation, the Exchange would require an assessment of $9.78 per member per month to meet the House’s appropriations.

Assuming this logic and the passage of the current House proposal, we project that a carrier assessment would have to be approximately $9.78 pmpm, over two times the current assessment.

That said, with less than a week until the end of the fiscal year, it is still unclear where Exchange funding will land. What is clear is that the Exchange will have to work with less than it had hoped, which will result in increased assessments for insurance carriers.