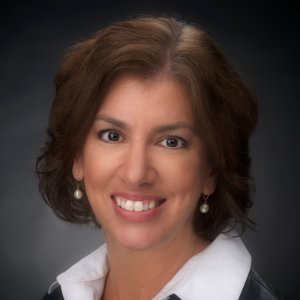 Jennifer Graves, who has been serving as the interim CEO of Swedish Edmonds, since Jan. 1, 2015 was named full-time Chief Executive on April 22. Her role is effective June 1 of this year.

“The decision is bittersweet as Jennifer transitions from her role at Swedish Ballard, but one that we feel is the best next step to ensure the success of Swedish Edmonds,” wrote Anthony A. Armada, CEO of Swedish Health Services and June Altaras, CEO Swedish Seattle in a joint letter to senior leadership.

The letter highlighted Graves’s role in making the Ballard campus the first hospital in Washington to earn the Pathway to Excellence designation for nursing. During her six year tenure at the Swedish Ballard campus, Graves also played a central role in bringing TomoTherapy to the Ballard community and planning their new, inpatient behavioral health services program.

Graves assumed the Interim Chief Executive position at Edmonds upon the retirement of David Jaffe in December 2014.