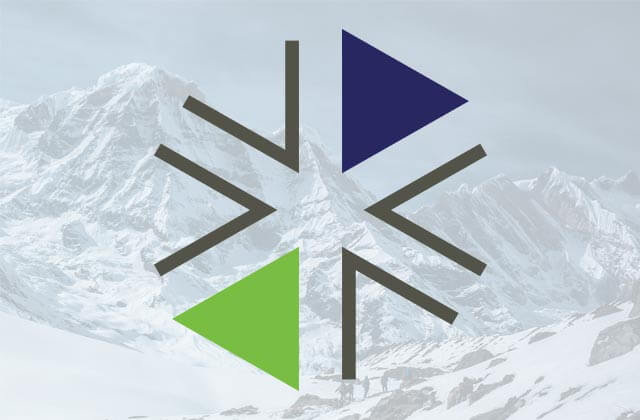 On Thursday, the Washington Health Benefit Exchange announced to carriers that the placeholder carrier assessment for the 2016 plan year filing would be $13.66 per member per month, a potential increase of over 225%.

It should be noted that this may not be the final assessment level and is dependent upon what level the legislature funds the Exchange, a process that could lead into the summer. Since plan filing must be completed by April 24th, the Exchange is releasing this placeholder for carriers to use when projecting 2016 plan year expenses for the Washington Office of the Insurance Commissioner (OIC). 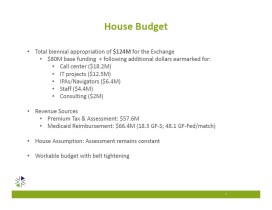 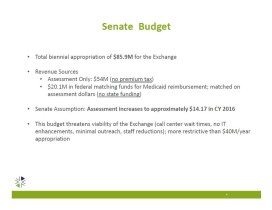 The Exchange’s assessment assumes a worst case scenario for its bottom line–the passing of the Senate budget proposal, which would provide $86 million in funding for the Exchange, versus the House proposal that would allocate $124 million.

In addition to the significantly reduced allocation, the Senate budget would take away premium tax revenues in favor of keeping them in the general fund. This represents nearly $30 million in revenue lost, meaning revenues from the premium assessment would have to make up the difference.

Given the wide gap between the House and Senate proposals, it isn’t hard to imagine that the final budget may result in more Exchange funding than the Senate’s worst case scenario. Carriers and Exchange leadership alike will be in suspense until the ink on that final budget dries.