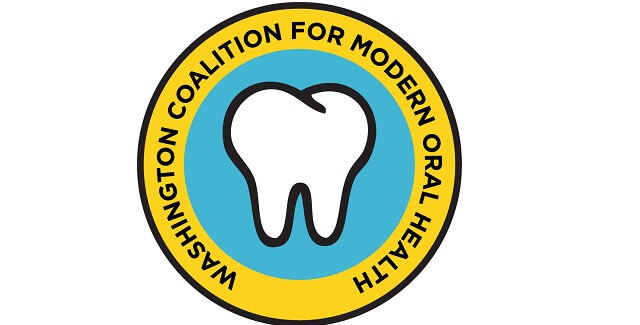 WA: Dentists push back on Association’s limits to service contracts

HB 1514 sponsored by Rep. Laurie Jinkins (D-27) seeks to modernize an 80-year-old statute, freeing dentists to contract with third parties for non-clinical, back office support services. However, the Washington Dental Association has fired back that such contracts would open the door for the corporatization of dentistry, compromising patient care.

Anxiety surrounding corporations overstepping boundaries to influence clinical practice in dentistry came to a head in 2011 when a US Senate joint staff report investigated whistleblower allegations. The Washington State Dental Association (WSDA) argues that such dangers still exist and service contracts should be limited to association-approved vendors.

But dentists say that limiting dental service organization (DSO) contracts will have significant impact to their practices and patients.

“I have grave concerns about my most vulnerable patients—those teenagers on Medicaid—who will struggle to find a new care provider if I am forced to stop contracting with a DSO,” said Ronald Hsu, DDS, who practices pediatric dentistry in Vancouver.

“The cost of opening a practice is 60 percent higher today than in 2000,” said John Raffetto, spokesperson for the Washington Coalition for Oral Health. “The idea that dentists will dump their successful DSO relationships and replace them with WSDA-endorsed companies is a non-starter.”

Dentists who support the bill are critical of the WSDA for using alarmism to control the market. According to Bracken Killpack, WSDA Executive Director, the WSDA network includes companies that are in direct competition with dental service organizations (DSO). These vendors also pay referral fees which supplement the organization’s operating budget.

Rep. Jinkins pushed back on Killpack’s logic that the bill would foster the corporatization of medicine.

Alaska and Oregon have recently updated their laws to allow for DSO-supported dentistry. The U.S. Federal Trade Commission has been weighing in to ensure that states do not “reduce competition and consumer choice by preventing the emergence and expansion of new, more efficient forms of professional practice.”

HB 1514 was amended to strike some DSO-friendly language before being passed out of committee and is now pending consideration in the House.