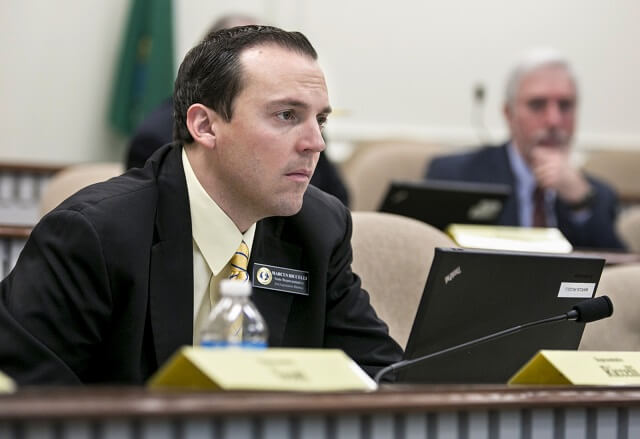 HB 1437 and SB 5084 seek to create one database where “billed, allowed, and paid amounts” between carriers and providers will be housed.  This model will apply to all carriers with mandatory participation.

Last year, there was a lot of noise over a similar provision, which Premera ultimately was able to keep out of final legislation.  This year, however, Premera is supportive of the bill.

“We think this legislation is a demonstration of a collaborative process, led by the governor, to get all parties at the table,” said Premera spokesperson Eric Earling.

Earling said Premera’s concerns last year were primarily around its implementation and the usefulness of the data itself. 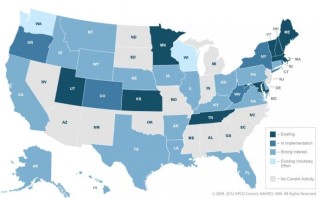 “There are a lot of different claims databases in the country, each with different outcomes for the data they hold.  If we are going to do something in Washington state, we want the data to be useful to consumers,” said Earling.

According to Earling, the 2015 bill has a number of key differences from legislation proposed last year, including:

In a release, Gov. Inslee highlighted the fact the development of a more streamlined system.

“We all want a top-notch health care system that improves our families’ health at an affordable cost,” Inslee said. “Better information will result in a better system. I appreciate the hard work of our health care and insurance providers in helping us develop a database that will ultimately make our system more efficient and effective for everyone,” said Gov. Inslee.

The language in the bill, however, makes the data unlikely to influence consumer decisions.  One of the key talking points from supporters last year was that providing information options for consumers would help drive accountability and price reductions in the market.

The new legislation makes the use of the data primarily for research purposes by academic institutions rather than for individuals in their health care decision making.

“It covers all of the data needed and protects personal information and the proprietary information that insurers want protected.  It does a good job of finding that thin line between the different interests and needs,” said Crittenden.

Patrick Connor, the State Director for the National Federation of Independent Business, was outspoken in his support of an APCD provision last year.  This year, Connor still believes that legislation will meet the goals expressed by initial supporters in terms of empowering better consumer decision making.

“This new legislation isn’t perfect, and it doesn’t go as far as we’d like ideally.  But we have to have this step in order to get to a world where consumers have the data they need to make informed health care decisions.  So, this is a good bill,” said Connor.

The bill is scheduled for a public hearing in the House Committee on Health Care & Wellness at 11:00 am today.