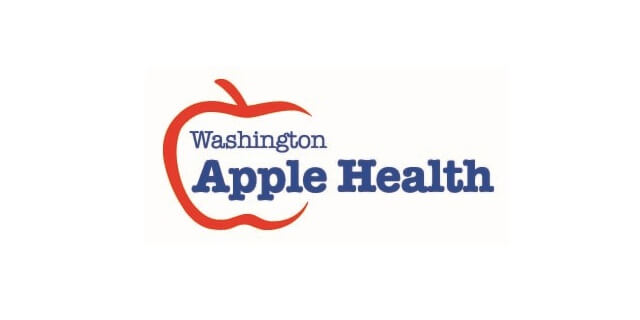 The Health Care Authority (HCA) of Washington state released on Dec. 29 an updated policy which removes some qualification restrictions for Medicaid patients seeking hepatitis C treatment. The policy is pending approval of the Washington State Drug Utilization Board in February 2015.

Washington state has a Medicaid population of 1.4 million served by Apple Health which is overseen by the HCA. Hepatitis C mortality rates in the state had “a sharp increase in magnitude from 2000 to 2011, according to a Washington Department of Health (DOH) report with about 70,000 chronic HCV and 16,000 HBV cases.

One key update is that those with hepatitis B or HIV can now receive hepatitis C treatment if they exhibit “moderate” liver scarring. Previously, only those with “severe liver scarring” or those that required transplants could qualify for treatment. This regulation was imposed partly due to the hefty cost of hepatitis C drugs. The Oregon Health Authority (OHA) considered a similar limitation in July suggesting that it did not have the funding to treat everybody.

A second change is that people with a history of intravenous drug use may be treated immediately if they meet other qualifications. Previously, a patient had to prove that they had not used IV drugs for a six month period before qualifying for treatment.

There will also be a shift in payment. Effective Jan. 1, 2015, hepatitis C medications will be excluded from Apple Health Managed Care Organizations (MCO) and be covered through Apple Health Fee-For-Service (FFS) program. The HCA encourages providers who have experience trouble trying to qualify their patients through the MCO to call for FFS authorization after Jan. 2.

The HCA states that it is making these changes in response to the changing hepatitis C treatment market.

Hepatitis C drugs like Gilead Pharmaceuticals have made news all year for their effectiveness and hefty price tags. But with Gilead shares tumbling in December following the approval of AbbVie’s new hepatitis C drug Viekira Pak and Achillion Pharmaceuticals developing a new generation of hep C drugs that suggest a shorter treatment period, change may indeed be in the air.

The HCA maintains certain restrictions on hepatitis C treatment. Patients who are pregnant, have severe end organ disease which makes them ineligible for transplant, have cardiopulmonary disease, or major medical disorders that would interfere with their ability to complete course of treatment will continue to be disqualified.