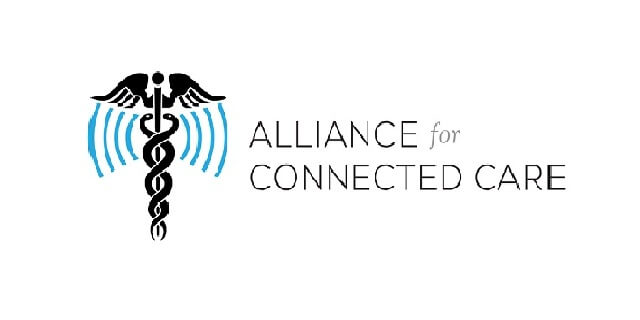 Study suggests that telemedicine could save WA Medicare $37 million

The Alliance for Connected Care released a study this month that analyzed data from 5 major telehealth companies in the U.S. then applied their findings to Medicare program costs. The study concludes that reforming state’s policies to extend Medicare benefits to telemedicine services could save millions of dollars.

Approximately 15 percent, or roughly 1 million, Washingtonians are Medicare beneficiaries, according to the Kaiser Health Foundation. The typical primary care office bill for a Medicare patient is approximately $83 dollars. In comparison, a telehealth session costs about $40, a savings of $43 dollars per visit per year, according to Dale Yamamoto, lead actuary of the study. Yamamoto’s formula, applied to Washington State, equates to approximately $37 million saved in Medicare costs.

The study finds that 83 percent of telehealth visits require no follow up care. The most common diagnoses in the population of the study were sinusitis, cold, and urinary tract infection.

Despite optimistic figures, some experts fear that telehealth may lead to “induced use” in the Medicare population. Induced use refers to the number of beneficiaries who otherwise would not have sought medical care but take advantage of telemedicine due to its convenience.

In response, the study calculated the percentage of induced use it would take to outweigh projected savings. 32.8 percent of beneficiaries who would have otherwise not sought medical treatment would have to seek telehealth visits to drive Medicare spending past “break even.” From a statistical perspective, the study contends there is an “extremely small chance that will occur.” Yamamoto finds that the average patient opted to use telemedicine services 1.3 times per year.

“The findings dispel many of the concerns about adding telehealth services for acute care in Medicare. Reimbursing for telehealth will not increase Medicare expenditures, and it will provide an easy alternative for beneficiaries to get quality health care,” said Yamamoto.

Many companies, including Premera Blue Cross, have opted to add telemedicine services to individual plans to increase health care access. However, Medicare reimbursement for the same services is subject to geographic areas with need determined by the Department of Health and Human Services.

The five telehealth companies involved in the study were Teladoc, Anthem, American Well, Doctor on Demand, and Optum.