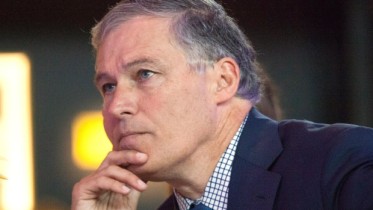 Amid rumors of big cuts, Governor Jay Inslee released, on Dec. 18, his proposed biennial budget (2015-17). The budget carried the banner “Reinvest in Washington” and showed that Inslee’s primary focus for the upcoming year is education due to mandates of the McCleary case. In health care, the mental health services sector also gained Court-mandated funding. Meanwhile, the Washington Health Benefit Exchange faces the budget shortfall that it predicted back in November, and the Washington State University (WSU) Medical School funding request fell on deaf ears.

Inslee makes no bones that is has been a tough couple of years, calling it “the worst recession since World War II.” The Governor revealed that while the state economy is recovering, it is at “a much slower pace than previous recessions.”

Inslee stated that his budget is a reflection of these lean times.

“Given the size of the state’s budget shortfall, reductions were necessary. The budget includes $211 million in General Fund spending cuts and, by maximizing federal funds and shifting General Fund costs to other fund sources, saves an additional $212 million,” stated the Biennial report.

No more “slashes” to mental health services
Despite times being tight, Gov. Inslee stated, at a press conference following the release of the budget, that some sectors such as mental health services have been getting the axe for too long. The Washington State Supreme Court decision made psychiatric boarding an issue that legislators could no longer ignore.

“We have already slashed mental health way past the bone; we’re into the artery. We’re in the carotid artery,” Gov. Inslee told reporters.

The Exchange Board members were under the gun last month when technical problems on the first day of Open Enrollment 2 shut down the portal, and payment issues continued to plague 15 to 20 percent of customers.

The Office of the Insurance Commissioner called for more accountability, and legislators like State Rep. Reuven Carlyle (D-36) told King 5 news that he and his colleagues were “deeply skeptical” of the Exchange’s budget request to the state.

The Board discussed a budget in November which estimated $84 million for operating costs and $37 million in the federal share of Medicaid costs. Even within this budget, the predicted shortfall was nearly $26 million. 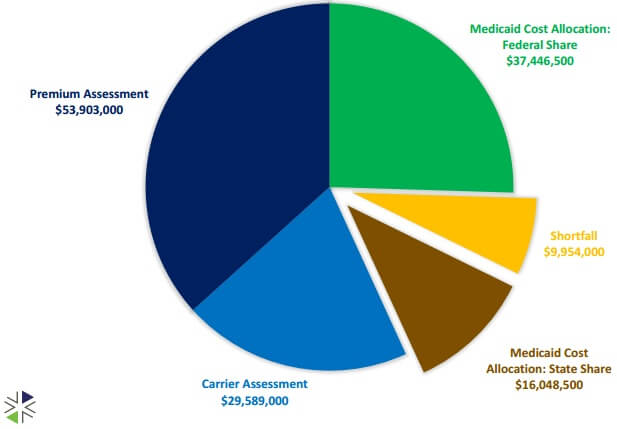 Inslee’s biennial budget shows no investment for this new medical school in Eastern Washington. Instead the Governor wants to address the shortages of physicians and mental health providers in state by making education more affordable for aspiring doctors.

Another indirect investment to the doctor shortage is the “Opportunity Scholarship” of $100 million which will reward students from median income families pursuing bachelor’s degrees in STEM or health care fields.