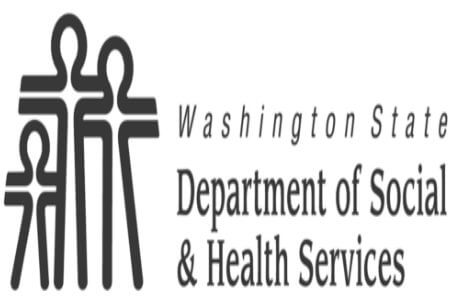 The number of child abuse calls in Washington State requiring 24-hour, face-to-face response has increased 25 percent from 2013 to 2014, according to The Department of Social and Health Services (DSHS) Children’s Administration at their Second Annual Data Forum at the UW School of Social Work Nov. 12. More cases are resulting in out of home care placements, meaning that the children are not reconciled with their families and require extended care, sometimes past their eighteenth birthday.

The implications of this stark jump in cases on departmental workload, has created a bleak situation, with a 15 percent turn-over rate in staff, according to Randy Hart, CA Deputy Assistant Secretary.

“We are creating a crisis that is going to reach a tipping point. Unfortunately, the status quo is not going to cut it without the necessary interventions,” said Hart.

Children who have mental health issues or disabilities and families who do not have the resources or knowledge to care for them are much more vulnerable to patterns of abuse, according to Jenny Greenlee, CA Finance Director. The Children’s Administration admits that it lacks the resources to handle this special needs group which are increasingly being turned over to their department.

“We have to ask the question: with appropriate mental health services, could the child have stayed with their family and not come into the system entirely,” said Greenlee.

“Some of these kids are incredibly expensive with developmental disabilities or mental health issues that could and probably should go into an adult system or another system,” said Jennifer Stus, CA Assistant Secretary.

The Children’s Administration said that it is currently staffed at 2008 levels with 2014 case loads. The standard CPS worker should have no more than eight new cases per month, according to Stus. While areas in Washington like Southbend and Long Beach may adhere to these numbers, urban areas are averaging 17 or more new monthly cases per worker.

A package to Gov. Jay Inslee requests a budget for 80 additional workers to staff offices throughout the state that need critical support, according to Greenlee. The Office of Financial Management will release its revised biennial budget later this year.