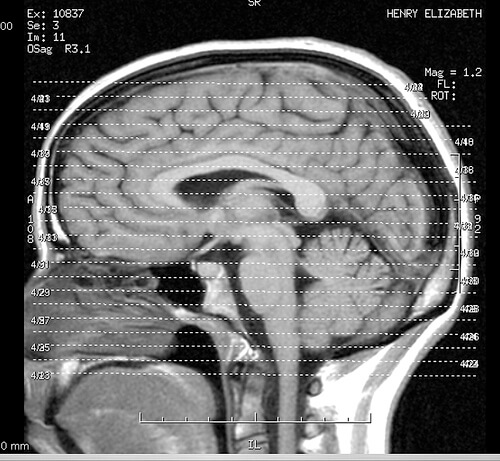 The keynote address for Ryther, a behavioral health services provider for children, began with a joke:

“I’m really interested in why some teenagers are good at controlling their impulses and why I am not,” said Dr. Kevin King, Associate Professor of Child Clinical Psychology at the University of Washington.

Those in the audience with teenage children laughed appreciatively.

King has devoted his clinical research to children in their early and late adolescence, trying to determine the impact that adverse events in adolescence have on their brain development.

“So much of public policy focus is on the importance of [early childhood] marked by brain plasticity, but research is increasingly showing that adolescence is a second sensitive developmental period for the brain,” said King.

“We also see risk disorders peaking late in the second and early in the third decade,” said King.

In Washington State, King estimates that fewer than 20 percent of adolescents who have had adverse events are getting the mental health services they need. Of those that do receive treatment, less than 10 percent get it for more than three months.

“Treatment produces lasting changes in the brain that set them on a better trajectory in their lives. Places like Ryther are critically important not just because it serves most at-risk youth but because it uses evidence-based practices that tracks their outcomes,” said King.