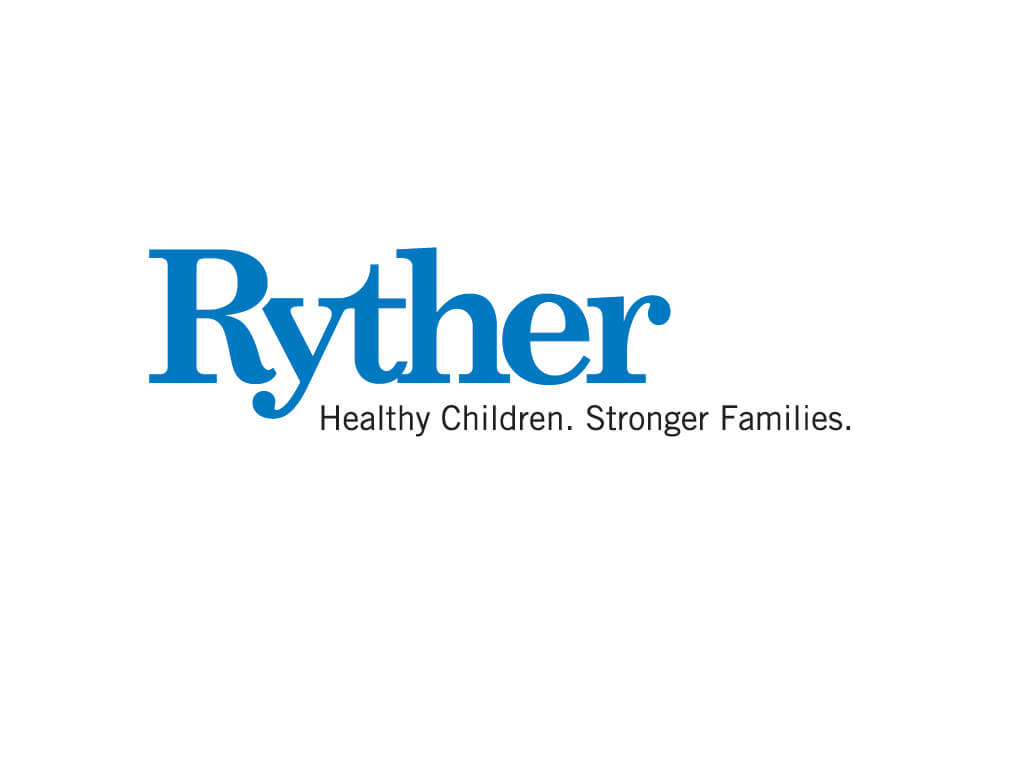 Karl Quackenbush, President of the Ryther Board of Trustees, honored leaders who have best contributed to the spirit of “Healthy Children. Stronger Families.” The honorees for 2014 included the Restyle for Ryther committee and Ryther League chair Barbara Kilborn. 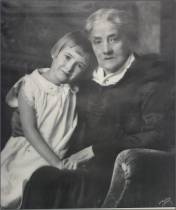 The annual award is named for Olive Spore Ryther (1849-1934) who dedicated 51 years of service caring for more than 3,000 children. Mother Ryther, as Seattle came to know her, vowed to never turn an orphaned child away.

Suzanne Lane accepted the award on behalf of the Restyle for Ryther committee. The group was responsible for “gutting” the Ballard thrift shop and restocking goods that contributed to sales of more than $70,000, double that of previous years.

Barbara Kilborn, who passed in 2011, received her award posthumously. Her daughter, Paige, accepted upon her behalf.

State Rep. Ruth Kagi (D-Wash.) of the 32nd district was in attendance. Rep. Kagi was also present at the Department of Social and Health Services Children’s Administration Child Welfare Data Trends Forum at the UW school of social work on Nov. 12 where she spoke about her experiences with social workers in Walla Walla.