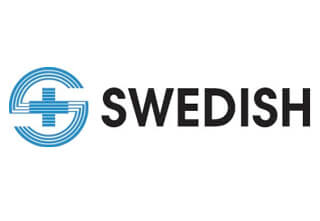 Strumwasser leaves Swedish Health Services after 7 years. He began working there in 2007 and served as Chief Executive for the First Hill and Cherry Hill campuses since 2013.

Altaras has been with Swedish for 28 years, serving as COO since February 2014. As Chief Nursing Officer, Altaras has worked on the front lines of patient care. Altaras enjoys working to improve patient outcomes, according to her bio, even testifying before Congress on patient handling and lifting.