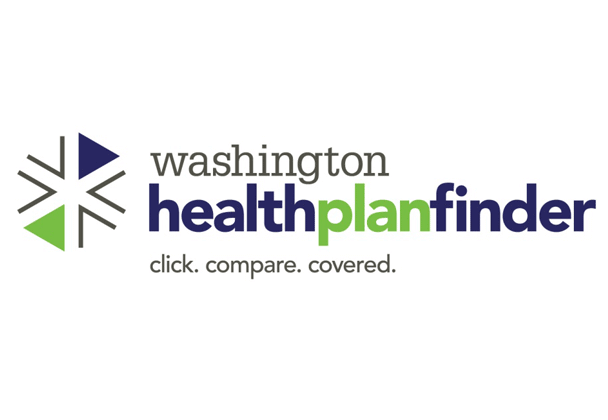 At the Washington Health Benefit Exchange’s monthly board meeting, calls for accountability concerning problems still affecting WAHealthPlanFinder echoed across the board and public testimony.

On day one of open enrollment Saturday, Washington’s health insurance marketplace at WAHealthPlanFinder.org shut down after staff discovered a glitch miscalculating 2015 tax credits.

Questions of accountability rang out during the Board meeting from the Board and citizens delivering testimony. More than 20,000 accounts have been affected by payment and operational problems at the Exchange. Citizens were determined to have their voices heard during public testimony, some choking back tears.

Teresa Philips spoke nervously in front of the board about her ordeal. She came prepared with a 10-page document detailing her experience in trying to maintain coverage for her and her family. Philips stated that she was even told to lie about her tax history by an insurance broker so that her family could finally bypass a glitch to enroll. 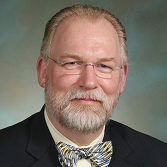 “My payments are a complete mess,” said Philips. “Nobody knows what’s going on with them. It’s been pretty much since January that we’ve been dealing with this.”

The Board’s discussions centered on developing consequential priorities for staff.

What we’ve been doing isn’t working,” said board member Bill Hinkle. Hinkle is a former state legislator and currently serves as Executive Director of the Rental Housing Association. “We need to figure out how we’re going to establish priorities for staff. We have to find a way to fix something right now. We need to give direction, be very clear, and set some dates for action.”

After a short executive session, the board returned and passed a motion to address issues specifically. 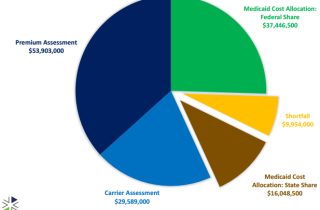 One issue that continues to perplex the Board is this year’s projected budget shortfall. Some decision makers are calling the Exchange’s nearly $147m projected biennial budget request to the legislature too much; asking for an additional $25m could be difficult. Board members requested staff create a ‘bare-bones’ budget.

Board member Hinkle said the State Legislature isn’t interested in entertaining requests for more money; they’re facing their own crisis trying to allocate an additional $1bn to education in the wake of the McCleary Supreme Court decision.

The board decided to address budget concerns at their next meeting on Dec. 18th.