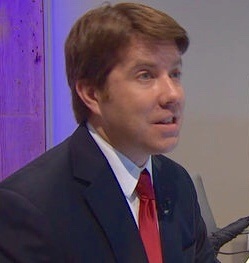 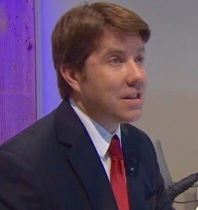 Brad Finnegan, Associate Director of Operations, at the Washington Health Benefit Exchange formally announced his resignation at the Oct. 30 Board meeting. Finnegan has served as Director for two years and previously served as senior policy analyst for the Exchange. Joanna Donbeck, Senior Program Specialist, will assume Finnegan’s responsibilities.

Finnegan has been at the helm in resolving issues that the Exchange has experienced with WA HealthPlanFinder from gaps in payments to multiple active Qualified Health Plan (QHP) enrollments and delayed notice of policy terminations.

“The system is incredibly complex. Both system and process issues need to be resolved,” said Finnegan in his presentation of remaining issues to the Board. He identified gaps in payments to insurance carriers as the Operations Committee’s most pressing issue. 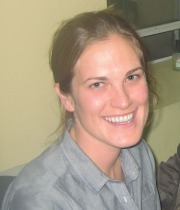 Donbeck is a licensed attorney with a juris doctorate from City University of New York School of Law. She has served as Director of Advocacy Programs at the Health Care Rights Initiative. When asked by the Board how she would take on the task of filling Finnegan’s shoes, she responded that there is a need to increase transparency in operations particularly between the Exchange and carriers.

Finnegan will welcome his first child, a son, who is in two weeks. He cites wanting to focus on being a good father and husband as well as focusing on his dissertation work as the primary reasons for his departure.