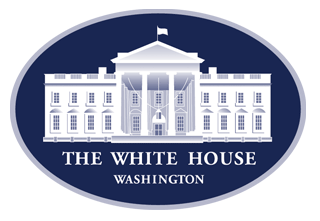 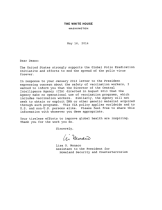 On behalf of the White House, Lisa O. Monaco wrote: “I wanted to inform you that the Director of the Central Intelligence Agency (CIA) directed in August 2013 that the Agency make no operational use of vaccination programs, which includes vaccination workers. Similarly, the Agency will not seek to obtain or exploit DNA or other genetic material acquired through such programs.”

Uncovered in 2012, the CIA’s sham vaccination programs forced public health NGOs like Save the Children to withdraw all foreign national staff from Pakistan. United Nations health workers were also killed in retaliation. The CIA’s vaccination programs endangered US-backed NGOs ranging from Save the Children, the Red Cross, and The Bill & Melinda Gates Foundation–all of whom hoped to eradicate polio in Pakistan this decade.

Independent of the Geneva Conventions of 1949, contaminating humanitarian and public health programs with covert activities threatens the present participants and future potential of much of what we undertake internationally to improve health and provide humanitarian assistance. As public health academic leaders, we hereby urge you to assure the public that this type of practice will not be repeated.