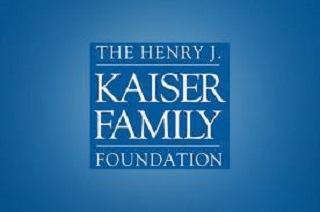 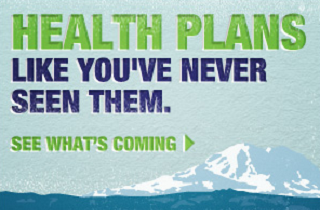 By March 23, 191,677 individuals had enrolled in a qualified health plan (QHP) through Washington Healthplanfinder, according to figures released on March 25 by the Washington Health Benefit Exchange.  Of those QHP enrollees, 125,207 had paid their first monthly premium; another 66,470 had completed their application but not yet paid the premium.

The total QHP enrollment figure ranks Washington third among the 14 states and the District of Columbia that are running their own state-based health insurance exchanges. Only California and New York have had more people enroll in private plans through their exchanges.

Across all state exchanges, the average cost in federal dollars per QHP enrollee is $6,894.05.

Hawaii’s exchange, which has had among the rockiest rollouts, has also gotten the least bang for its buck, spending more than $205 million in federal dollars for just 5,744 individuals enrolled. That works out to $35,749 per enrollee.

Oregon has extended its open enrollment period an extra thirty days, until April 30.  So a surge in sign-ups during the coming month could bring the average cost down much further. On the other hand, the spending continues.  Cover Oregon has announced the rollout of a last-minute $1 million ad campaign aimed at boosting enrollment in April, particularly among young adults.

The following chart, with the state-by-state breakdowns, was published yesterday by CNBC: