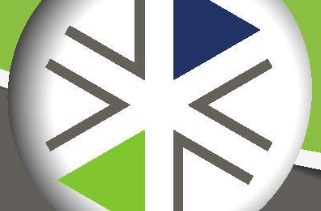 Washington’s health-insurance exchange market is shaping up to be highly concentrated, according to a new analysis of seven state exchange markets by the non-profit Kaiser Family Foundation, headquartered in Menlo Park, Calif.

The analysis notes that with less than two weeks left in the open-enrollment period for 2014, three parent companies hold about 92 percent of the exchange market in Washington.  They are Premera Blue Cross (which includes LifeWise Health Plan of Washington), Group Health Cooperative, and Centene Corporation (which includes Coordinated Care). 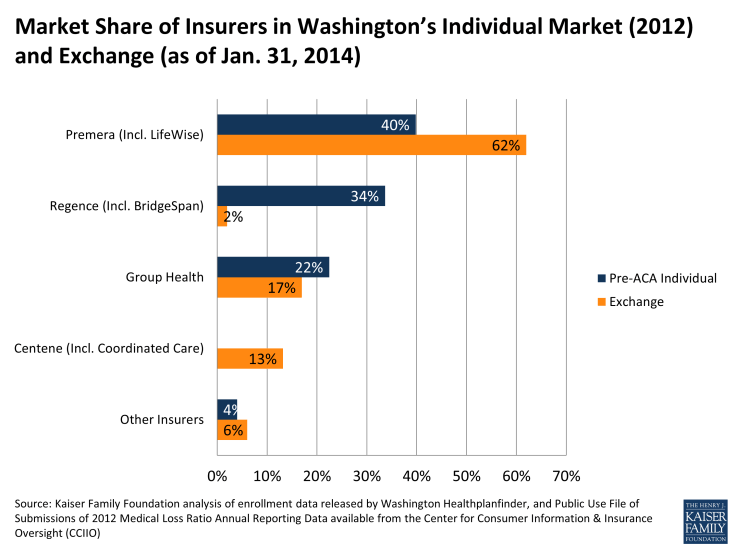 The analysis notes that although Premera’s premiums are not the lowest on the exchange, the insurer has picked up nearly two-thirds of the exchange market. Premera, it is noted, “did offer the second-lowest-cost silver plan in much of the state and may have benefited from more name recognition that Centene.”

Regence BlueShield, which had been a major player in the state’s individual market, has picked up very few exchange enrollees in its BridgeSpan plans. However, the analysis notes that “if Regence is still enrolling a significant number of people outside the exchange, the individual market as a whole may end up being more competitive than the exchange-only enrollment information suggests.”

Group Health has had a solid showing on the exchange, picking up 17 percent of the market.

Perhaps most surprising is that Coordinated Care, although a new entrant into the individual market in Washington, has picked up substantial market share in the exchange.

Coordinated Care did offer the lowest premiums on the exchange, which has certainly been a factor.  But the insurer almost didn’t get onto the exchange at all.  The state Office of the Insurance Commissioner (OIC) initially rejected its filing last summer.  But its plans were ultimately approved, due in part to pressure from the exchange board, which wanted to see more competition in the exchange market.