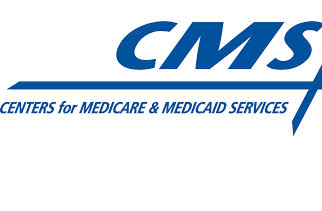 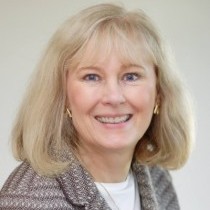 The Centers for Medicare and Medicaid Services (CMS) has reversed its earlier decision that would have required Washington state to change how it administers mental health care.

CMS sent a letter on Feb. 3 to Washington state’s Medicaid director, MaryAnne Lindeblad, informing her that the agency has changed its position as the result of an “ongoing review” of Washington’s arrangements with Regional Support Networks (RSNs) under the Integrated Mental Health Services program.

The letter was sent in response to a letter that Lindeblad sent CMS on Oct. 31 requesting more information on the agency’s demand that the state give private companies a chance to compete to run the local mental-health systems known as RSNs.

For the past 20 years, counties have had the option to run RSNs, and all but Pierce County have done so.

Lindeblad’s October letter was a response to a letter CMS sent the state in July that threatened to deprive Washington of half a billion dollars in federal funding unless it privatized the administration of the local mental health systems.

Washington lawmakers have expressed relief over the latest letter from CMS that reverses that position.

Sen. Steve O’Ban, R-University Place, who chairs the Senate committee that oversees mental health services, told The Seattle Times, “We very much appreciate them listening to our arguments and changing their position.”

The letter from CMS states that the federal government will release its funding as long as Washington proves it uses the same processing for buying services with federal money as it does with state money.

Andi Smith, a senior policy advisor for Gov. Jay Inslee, told the Times that it won’t be a problem for the state to do that. “We’re in the process of doing that and we have no problem with it,” Smith said.