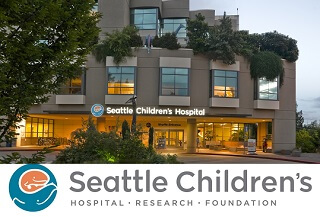 Most plans available in 2014 do not include Children’s among their in-network providers, which hospital officials argue could significantly disrupt and delay care for children in need of the hospital’s services.

In King County alone, among the seven issuers, only two – Group Health and Community Health Plan of Washington – include Seattle Children’s in their provider network. Hospital officials say they are worried that families may sign up for coverage without realizing that the pediatric specialty hospital is not included in most of the plans’ networks.

The lawsuit highlights a concern that has emerged in Washington state and elsewhere that many plans sold on the exchanges may have “narrow networks” of providers compared with those offered in commercial insurance products.

The Children’s suit specifically mentions Molina and Coordinated Care, and asks for a reversal of the insurance commissioner’s decision to approve those qualified health plans.

Insurance Commissioner, Mike Kreidler, initially rejected Molina and Coordinated Care’s plans, citing the inadequacy of their provider networks among the reasons. But his officer later reversed that decision.

During public comment at the Sept. 25 Board Meeting of the Washington Health Benefit Exchange, a representative from Seattle Children’s expressed these concerns and asked that the Board reconsider their certification decisions regarding the plan network deficiencies.