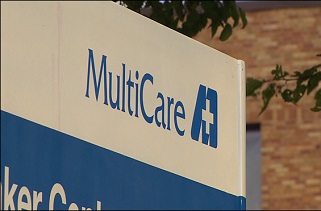 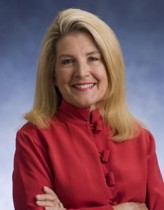 MultiCare Health System President and CEO Diane Cecchettini, has announced plans to retire in the second quarter of 2014.

Cecchettini joined MultiCare in 1989 as the Vice President of Patient Services. In 1999, she became the first woman and nurse to become President and CEO.

In announcing her retirement plans, MultiCare Health System (MHS) Board of Directors Chairman, John Folsom, said, “Diane has provided superb leadership to MultiCare during her nearly 25 years with our organization. We have been fortunate to have such a well respected and capable leader at the helm. Diane is a tireless advocate for quality patient care.”

During her time as President and CEO, Cecchettini oversaw the expansion of MultiCare to include Good Samaritan Hospital and Auburn Medical Center, and the early adoption of an electronic health record system and major improvements to facilities including new ER Departments at Tacoma General Hospital and Mary Bridge Children’s Hospital.

The MHS Board has created a search committee to begin the process of recruiting the next CEO.