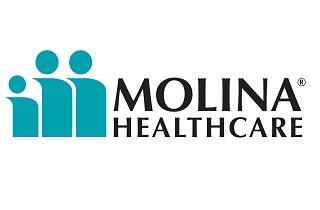 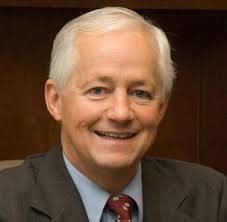 Consumers in Washington will now have 43 choices in the Exchange when open enrollment begins Oct. 1. Molina’s two plans will be available in three counties: King, Pierce and Spokane.

Previously, Molina only participated in the Medicaid market. Its approval to sell inside the new Washington Healthplanfinder guarantees Medicaid enrollees continuity of care and creates even more competition in the marketplace.

Kreidler began discussions with only those companies he believed could make the necessary fixes in time before the federal deadline of Sept. 5. Ten plans from Kaiser and Community Health Plan of Washington were approved Aug. 30.

The Executive Board of the Health Benefit Exchange is schedule to certify the final list of approved plans today at 1 p.m. It is scheduled to submit its final list to the federal government Sept. 5.

“I made the tough decision to disapprove some plans on July 31 because I didn’t believe they were good for consumers,” said Kreidler. “I’m pleased that we’ve reached a settlement with some of these companies to bring more quality plans to the Exchange and that consumers will be protected.”