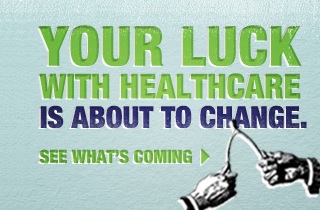 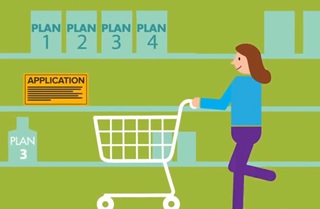 This morning’s special meeting of the Washington Health Benefit Exchange Board resulted in another delay of the QHP/QDP certification vote.  HHS has granted Washington and other states an extension until September 5 to certify the plans.

In addition to the three known appeals, Coordinated Care, Community Health Plan of Washington, and Kaiser, a dental plan also filed today.  During the meeting we learned that Coordinated Care’s appeal is complete and the others are in process.

Bela Biro of Molina offered testimony as to the problems with the OIC’s disposition, which can be read here.  Commissioner Kreidler noted that the OIC does not have a filing from Molina because all filings were closed per the deadline on July 31.  It was suggested that Molina file an appeal.  Mr. Biro conveyed that they had understood they could not talk to the OIC if they filed the appeal.

Board member Teresa Mosqueda then moved for the Board to postpone the vote until their next meeting on September 4.  Doug Conrad and Melanie Curtice were the only board members to vote against the delay.