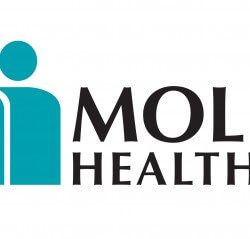 WA: Molina First To Be Rejected By OIC For Exchange

The Office of the Insurance Commissioner released its first decisions regarding plan participation on the exchange.

Molina was the first plan to have its application rejected after less than two weeks of review by the OIC.   The OIC has as many as 90 days to review the filings.

The decision by the OIC raised some questions that were not adequately addressed in the filing that were noteworthy.

Molina is a publicly traded company which sends operating margin, or surplus, from Washington to the headquarters in California to provide a return to shareholders.

You must provide a detailed explanation and justification for the 8.6% “administrative load” including fixed and variable expenses, commission expenses, etc.

The following questions are related to the 7.8% taxes and fees used in your rate development.

In Medicaid, this total is determined by actuaries to not exceed 13.5% of premium.

What may have also confused the OIC is, in light of the 21.4% total of premiums towards administration, taxes and surplus, Molina claimed a medical loss ratio (MLR) of 89.2%.

You did not explain in detail how you come up with an 89.2% projected loss ratio (MLR) for 2014 using the federally prescribed MLR methodology.

It is not yet clear whether Molina will be able to refile immediately to be able to participate in the 2014 exchange.