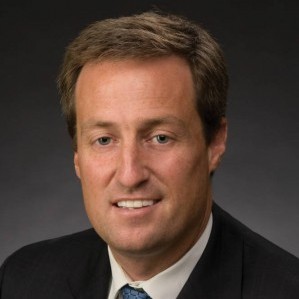 Kevin Brown, CEO of Swedish Medical Center for just over a year, is leaving to take a new position as CEO of Piedmont Healthcare in Atlanta.

Brown, who has been with Swedish since 2000, took over for Dr. Rod Hochman, who moved over to the larger Providence Health & Services system, which affiliated with Swedish in 2012. Hochman is now CEO of Providence, effective today.

Before assuming the role of CEO at Swedish, Brown was chief strategic officer, with responsibility for the ambulatory care divisions in Lake Sammamish, Redmond and Mill Creek, as well as Swedish’s hospitals in Ballard and Issaquah.