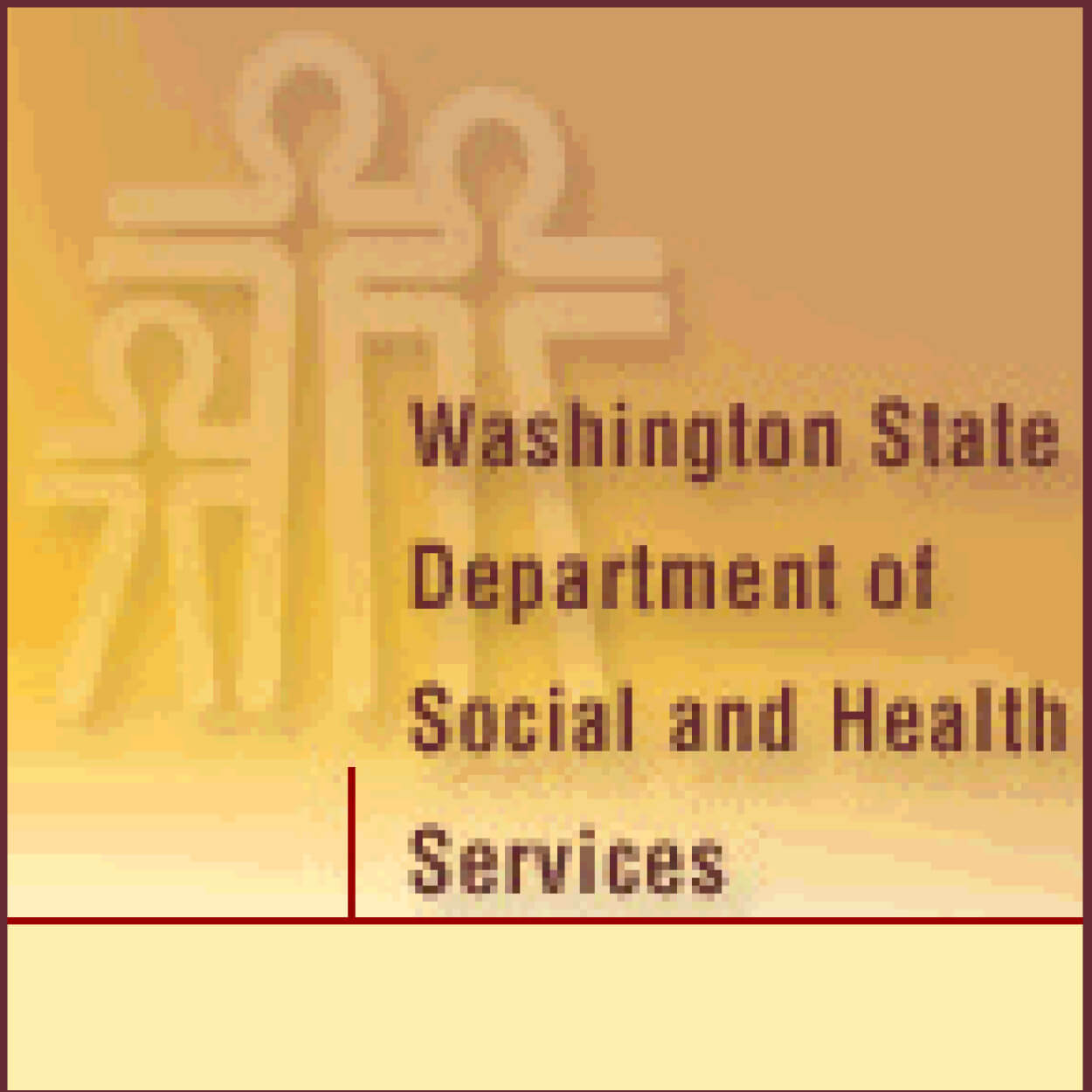 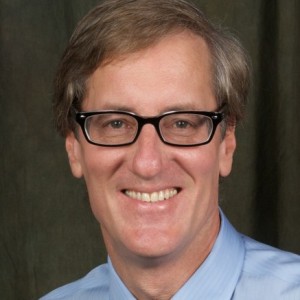 Kevin Quigley is the newly appointed secretary of the Dept of Health and Social Services.  This post is part 1 of a 2 part interview.  The second part is posted here.

Q.  Thanks for making time to chat.  You’ve been in office about two months now.  How are things different in the job than what you expected?  What’s better than you expected and what’s a little harder?

Great question.  I would say my job has gotten easier by the week.  I think there was a big positive evolution by the third week after I was able to restructure the DSHS cabinet in a way that I think better reflected the communities we’re serving.

And second, by the third week, a couple of tough issues had come up that needed to get checked off by the by the governor’s office.  The way they were handled and the governor’s approach to problem solving has been so constructive that between those two developments I’d say the job is easier than I expected.

Q.  So what about it has been more frustrating or more of a challenge than you initially expected.

Obviously DSHS is an extremely large enterprise.  And in a lot of ways that’s super exciting.  We give food assistance to a million and a half people every month.   We qualify 600,000 people for medical assistance.  We provide 50,000 parents with support for their children.  We support in some way or another 1 out of 2 kids.

It also means that when you have 16,350 employees spread out across 100 offices, change can be difficult.

Being what is probably an impatient person, that can be a little frustrating, but it’s still a hugely positive environment.

Q:  You are not going to be a career human service secretary, I imagine…

Q:  So, what would you say are the top two or three big picture things you want to achieve during your time at DSHS?

Maybe surprisingly, they don’t go to policy issues.  They go to leadership development.

We already have a lot of wonderful, talented leaders.  But if I were to say what I’d want to look back at, I would love to say that every person who works at DSHS feels good about communicating across the organization, and that they feel obligated to communicate their ideas and views.  That would certainly top the list.

If everyone in the organization felt free and empowered and encouraged to bring their honest self to address every issue as authentically as possible, that would also be high on the list.

I think when you have this role, it’s first and foremost about working from a set of values and building your solution from there.

Q.  So when you got in to the question of restructuring DSHS management, what was the rationale for reforming the leadership structure and the organizational structure of DSHS?

You know, frankly, it was just a business guy’s look at the agency.  So we’re talking about a department that has an $11.8 billion budget.

Before our restructuring, $7.8 billion of that budget and close to 10,000 employees were under one assistant secretary, who frankly is a phenomenally talented person.

But I thought we could better serve our constituencies if we broke that agency into three administrations.

So now we have the Developmental Disabilities Administration which has roughly a $2 billion budget.

We have the Behavioral Health Administration which between mental health and chemical dependency has about a $2 billion budget.

And then we have Aging and Long Term Support, which has about a $3.8 billion dollar budget.

So it was really just about breaking this into more manageable chunks so we could better serve those constituencies.

Q:  Some might argue that long term care would better fit within the old Medicaid/HCA construct and that it’s sort of in left field now at DSHS.

I am not concerned about turf.  I may in fact be the only DSHS secretary ever on record to support moving part of the Department to a separate agency, which I have previously advocated regarding making the Children’s Administration a separate agency.

I would also say when it comes to something like long term care, with a $3.8 billion budget which probably on it’s own makes it the third largest state agency, it’s hard to be out of place because it’s just so big.

I can certainly see, both in that area and I would add to this discussion the area of mental health, there could be a re-thinking of how we deliver health care services where it would make sense that both of those agencies could live somewhere else as part of a broader reform.

I think where we are now, we are so busy – appropriately busy – implementing the Affordable Care Act, and seeing where that will take us, that it will put off the kind of thoughts of reinvention that would involve mental health and long term care probably for a couple years, but the time will come where it will be important to ask that exact question.

Q:  What kind of feedback are you getting from labor and some of your front line employees about the state of the agency?

Well, it’s a diverse agency, so let me just pick one area for example.

As it turns out, probably surprising to people, our top budget priority at this point is getting the funding to properly manage the mental hospitals.  Of course, we have three mental hospitals: a large one at Western State Hospital, and a smaller one in Spokane, about a third of the size over at Eastern State Hospital, and then a much smaller one, the Child Study and Treatment Center.

These three psychiatric hospitals have seen probably on the order of $20-$25 million in reductions in recent years, and of course no reductions in the numbers of customers coming through the door.

As a result, it’s put huge strains on the folks working in those hospitals.  They are up in arms, rightfully and appropriately, that we have to change things.  It’s not just that we may not be giving the quality of care that we need to provide, but they are concerned that things aren’t at a safety level that is appropriate.  So if we look at that one area, I would say we are letting our front line partners down.

In other areas I think we have a very strong and innovative relationship with labor.  For example, the 50-some thousand folks who are represented by SEIU who allow us to have this super innovative in home care system that’s a national leader for long term care.  I think we have a strong relationship with them, and we’re working side by side with them through the training and certification requirements that have been passed by initiative that are creating some challenges for the system now.

So I think it runs the gamut from super strong partnerships to some other unions who are concerned that we’re not properly representing their members.

Q.  What are the kinds of things people should be looking for to track progress at DSHS?

We have super detailed scorecards that we are developing for each of our administrations.

For example, there are literally more than a dozen markers that we use to measure our performance in Children’s Administration, and dozens of markers that we use in each of our administrations across the board.  And we’re doing this frankly because the governor has made it absolutely clear that we need to have state agencies that can show performance outcomes that are measurable.

So in Children’s for example, we measure what percentage of the time do we do an initial face to face visit with a child for which we’ve received a complaint about potential sexual or physical abuse.  How often are we leaving CPS cases open more than 90 days, the stability of foster care, and so on?

Part 2 of this interview addresses  Secretary Quigley’s interactions with the new governor and legislators, and will be posted tomorrow.