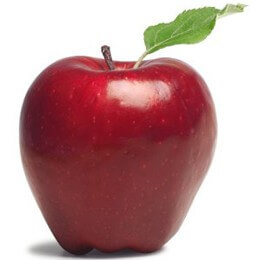 “Apple Health Plus” to Address “Churn” On-Off the Exchange

The Health Care Authority has recently informed health plans of its intent to launch “Apple Health Plus” (AHP) to address the challenges of individuals moving off and on Medicaid.

The idea of AHP is to allow family members who are eligible for Medicaid (particularly children or pregnant women) to access benefits through an exchange health plan that is covering the rest of the family members.  The intent is to limit disruption for families as they move back and forth between Medicaid and the Exchange.

There are 5 Medicaid plans statewide.  There are 13 different plans intending to operate in some way on the exchange.

An explanation comes from a brief on the plan provided by the HCA.

To limit the impacts of changes in family income on continuity of coverage and care, the HCA intends to permit health plans participating as QHPs in the Exchange to also participate in the Medicaid managed care delivery system on a limited basis.

A participating health plan would offer a Qualified Health Plan in the exchange and would also need status to offer an Apple Health Plus product.  The process to obtain this status would be separate from existing Medicaid managed care procurement activities.

It strikes me that there will be some Medicaid plans that may raise concerns here.  Some have already voiced their opposition off the record.

In any event, it would seem to me that this may be a catalyst to a few possible scenarios.

1.  More lawsuits like this one filed by Medicaid plans against the state,

2.  Another reason for the state to go out for a new Medicaid RFP sooner rather than later.