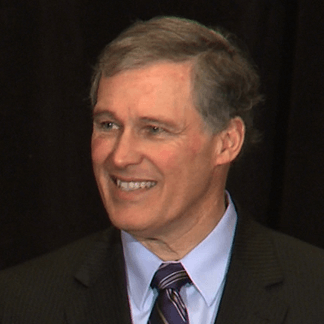 Governor-Elect Jay Inslee will be our closing speaker at the 2013 State of Reform Health Policy Conference in SeaTac on January 9th.  The transition office confirmed his participation yesterday.

Governor-Elect Inslee is spending his full time preparing to stand up his new government – truly a herculean task.  A recent Seattle Times story offers some detail from the view of previous governors.

As a consequence, they are generally declining invitations to speak on policy matters in advance of the State of the State address.

So, we are tremendously honored to have the Gov.-Elect join us at what has become the largest health policy event of the year.

That said, we don’t expect Inslee to get into the policy “weeds” with us either, and we understand the necessity of needing to get a team put together. Expect his comments to be about the transition to office, his general thoughts on the coming legislative session, and some stories from the last year you may not have seen in the headlines.

In short, it will be a great opportunity to get to know our next governor at one of the very few public forums at which he has accepted a speaking role ahead of his governorship.

Thanks to the transition team and to Gov. Elect Inslee for joining us.  This is going to be a great event!